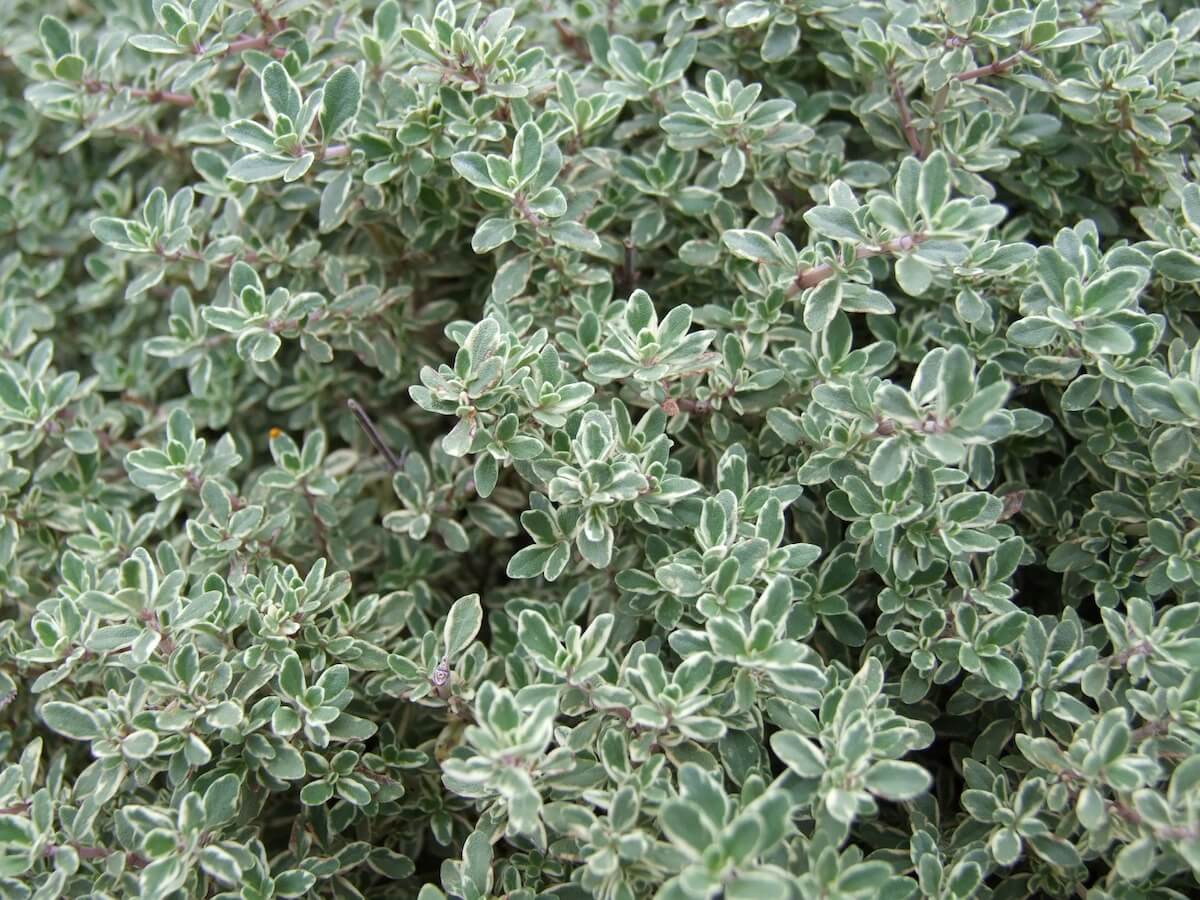 Two of the most popular herbs in the spice rack, thyme and oregano are both staple herbs in Mediterranean cooking. They both originated in that part of the world and feature heavily in the local cuisines. Another similarity between the … 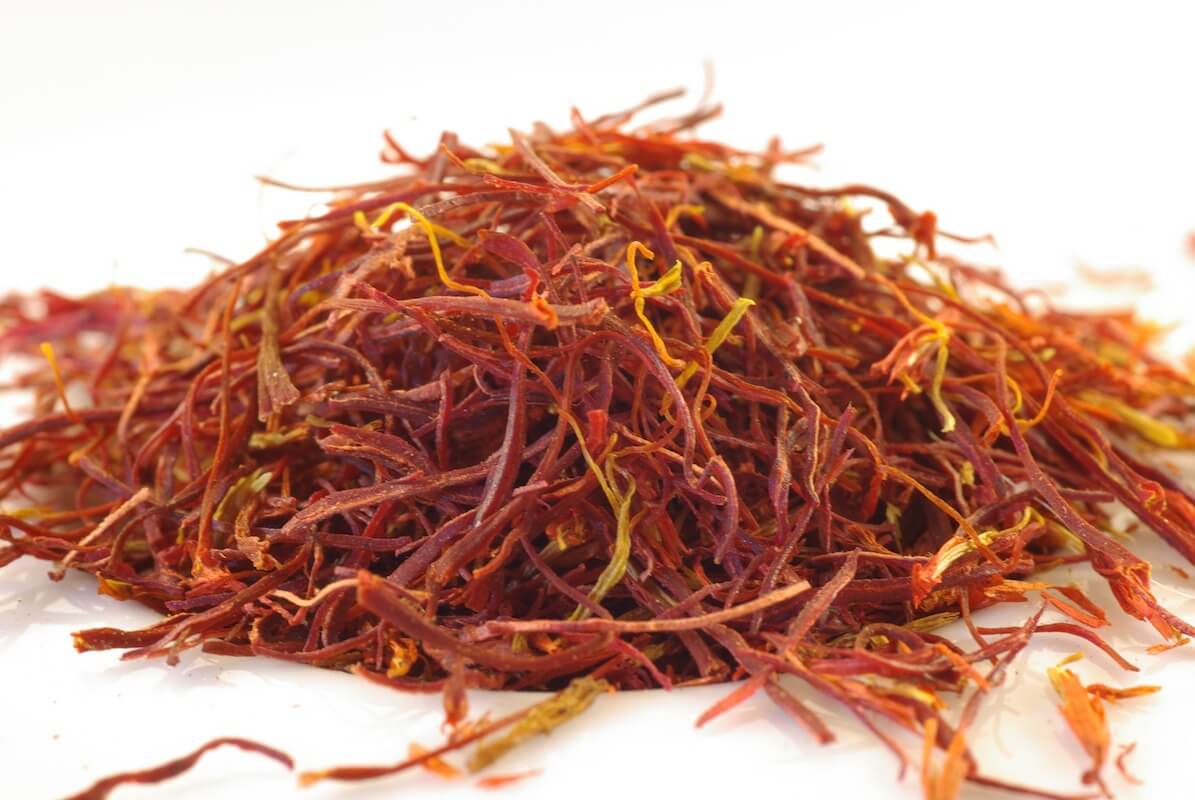 Saffron is easily the world’s most expensive spice. In fact, throughout history unscrupulous merchants have falsified it. In the Middle Ages, the problem of saffron adulteration was serious enough that those found guilty of committing it were executed. It is …

Bay leaves and basil are widely used herbs in Mediterranean cuisine. The two are often used together to flavor hearty Italian dishes but both are present in Asian food as well. Are there any other similarities? Do these herbs taste … 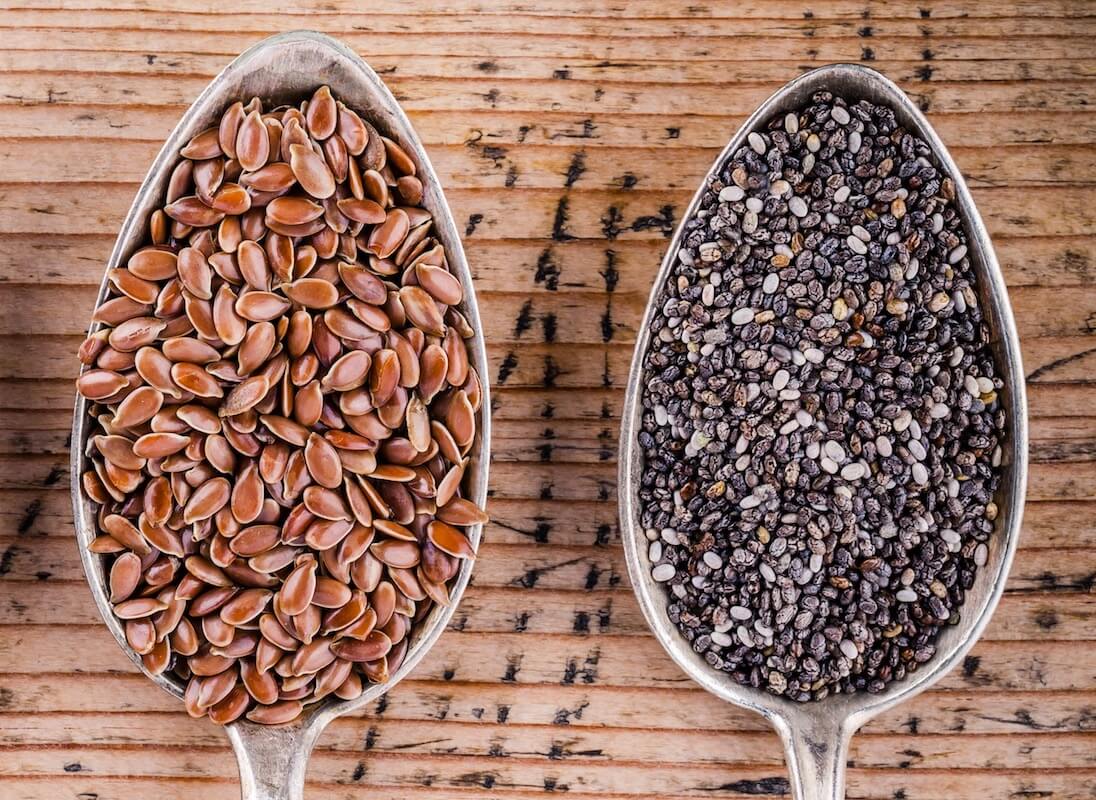 Both flax seeds and chia seeds are nutrient-dense oilseeds. Both have become popular in recent years with flax seeds being the more widely known of the two. Both are excellent additions to your diet. Each of them can provide you …

Green onions and chives are both members of the large and diverse onion family. This family has other members like leeks, shallots, and scallions; all these are alliums. Green onions are Allium fistulosum, chives are Allium schoenoprasum while leeks are … 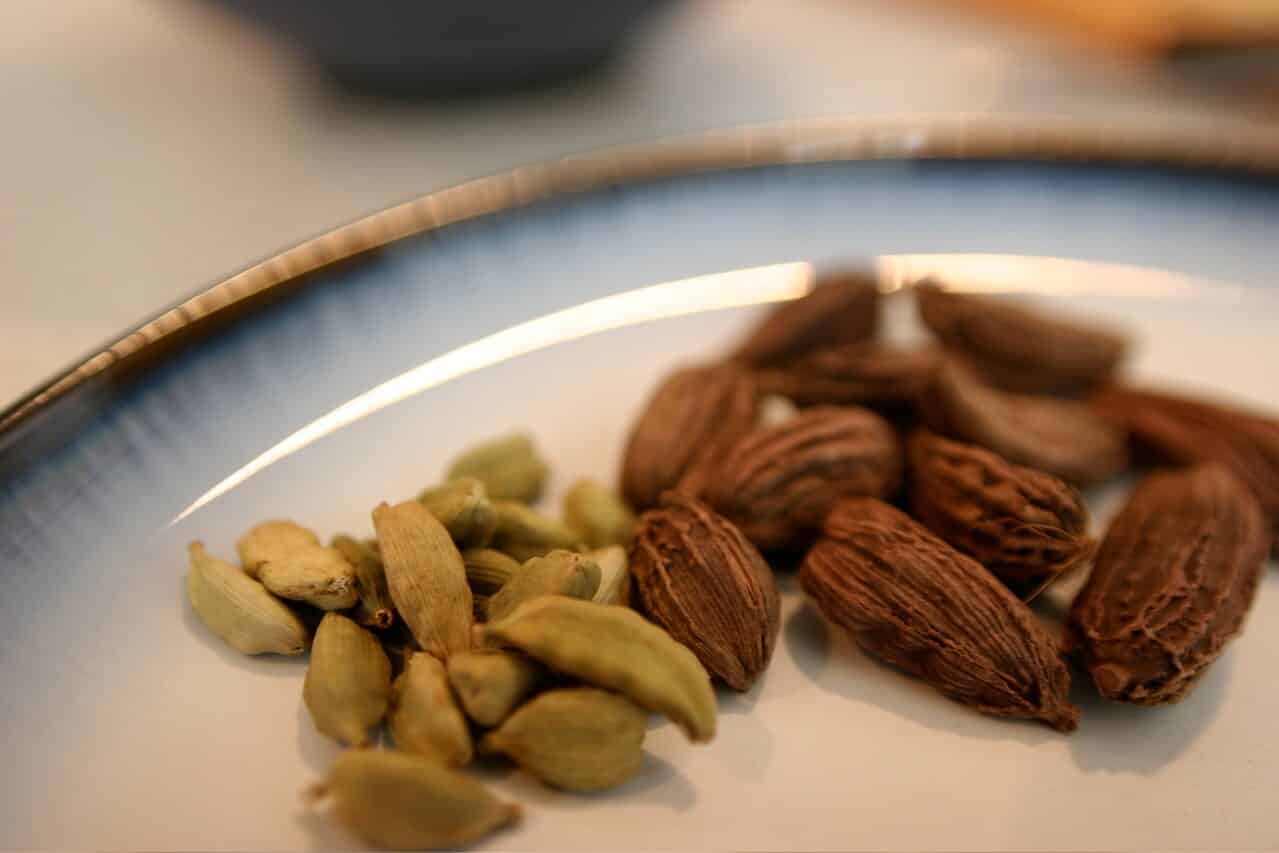 Cardamom comes in three colors, with each color having its own unique characteristics. The two most common colors are the black and green varieties with the green being the one that most of us know from the spice aisle in … 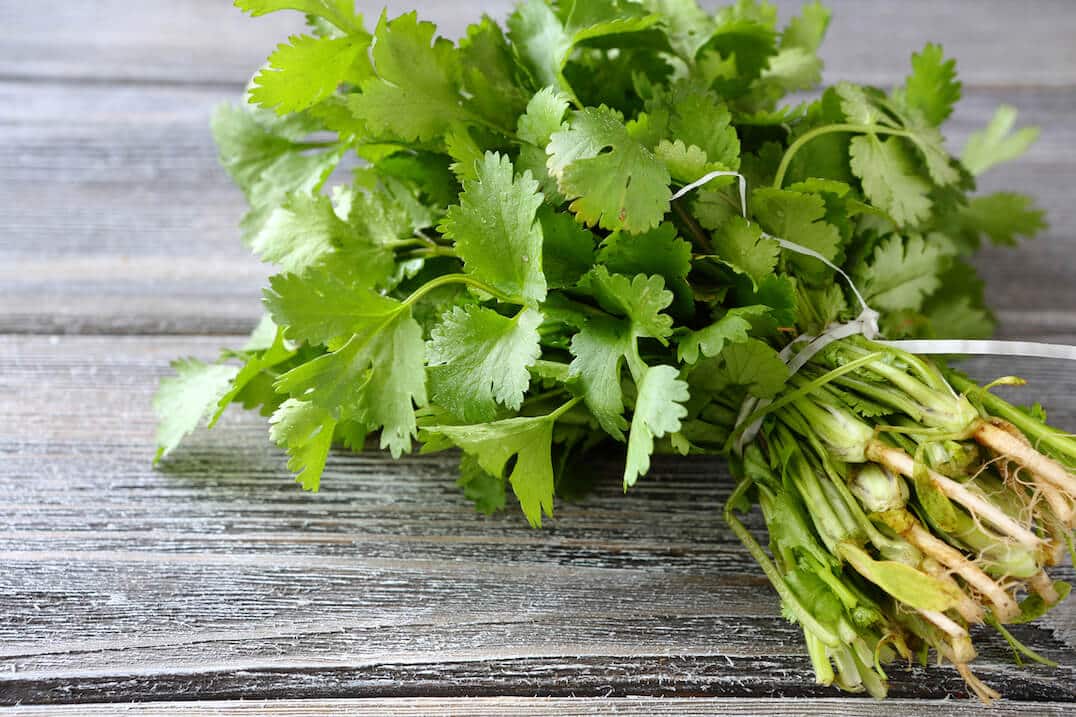 When people hear the word “cilantro,” most picture the bright green leaves that we see chopped up in salsa or guacamole and that provide the distinctive citrus-like flavor common throughout Latin American cuisine. For many, cilantro adds a crisp brightness to a dish; however, others think it tastes unpleasantly soapy. One fact that both groups often overlook is that it can be used in both fresh and dried forms. Oregano and basil are both widely known as herbs that can be flavorful whether they are taken from the garden or from the spice cabinet but cilantro is equally versatile.

In this SPICEography showdown, we will look at both forms of this herb and consider their similarities and differences. Does dried cilantro taste the same as fresh cilantro? Can you use dried and fresh cilantro in the same types of dishes? The answers to those questions and more below.

Oregano and marjoram are two of the staple herbs in every serious cook’s spice cabinet. They both belong to the Origanum genus, which makes marjoram a type of oregano. In some places, “wild marjoram” is one of the names used …