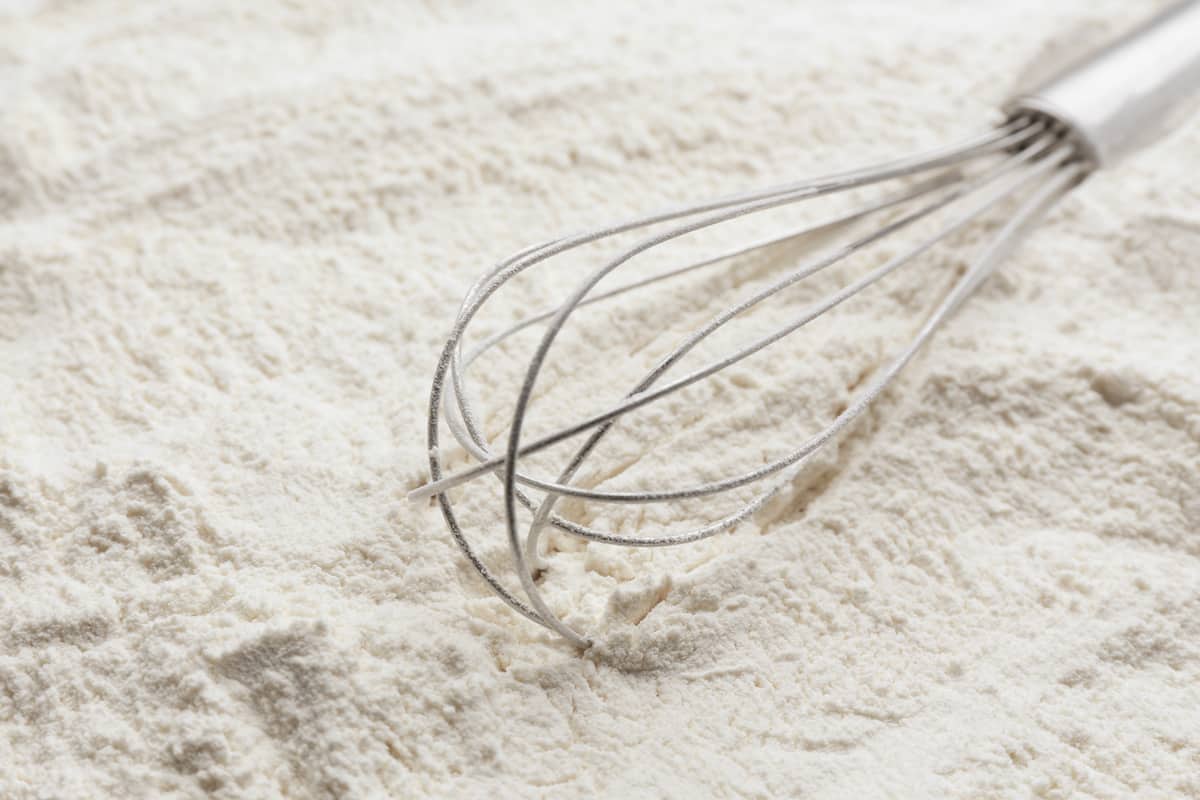 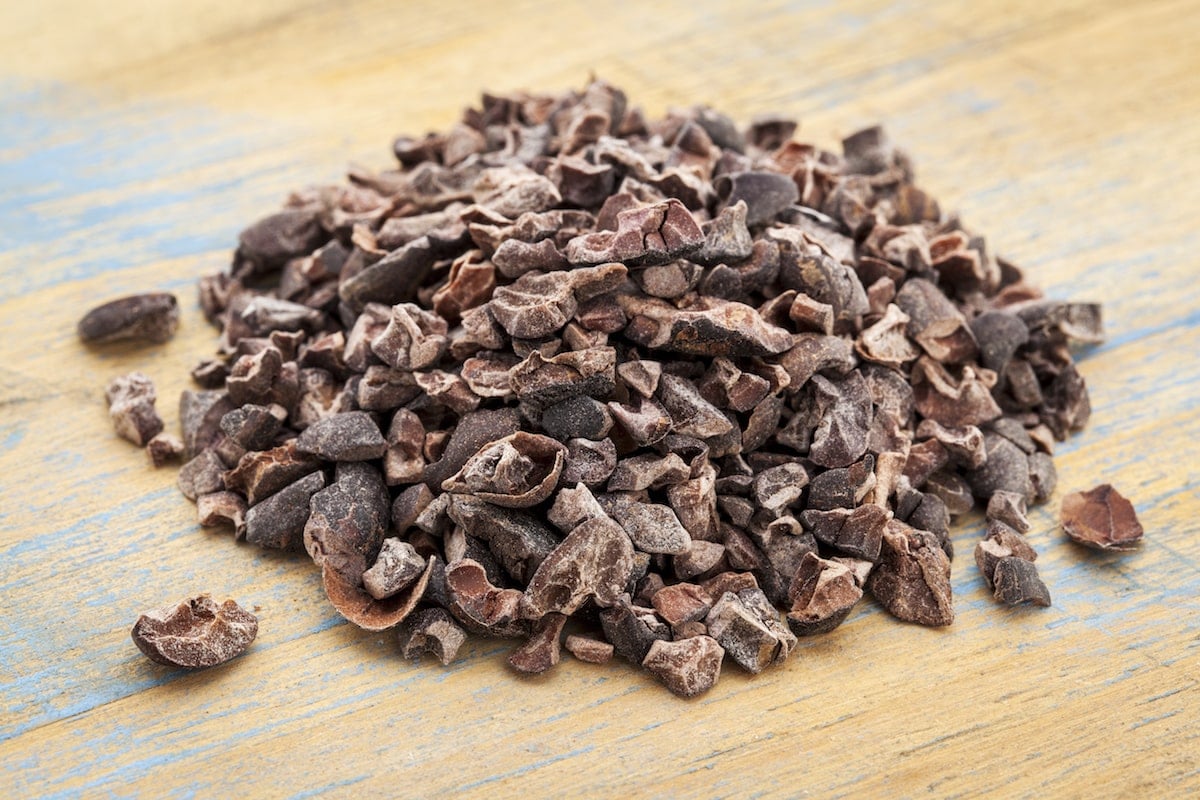 As products of the same plant, cacao nibs and cacao powder have a lot in common. The Theobroma cacao tree from which both of them come has been cultivated for thousands of years. Both are nutrient-dense and provide the pure flavor of unprocessed chocolate, which means that they can be fairly bitter. Cacao nibs and powder both provide a range of health-enhancing benefits but despite their similarities, they are considerably different products with very different applications. If you are faced with making a choice between them, you will need to consider factors like the ways that they differ and the best ways to use each of them. 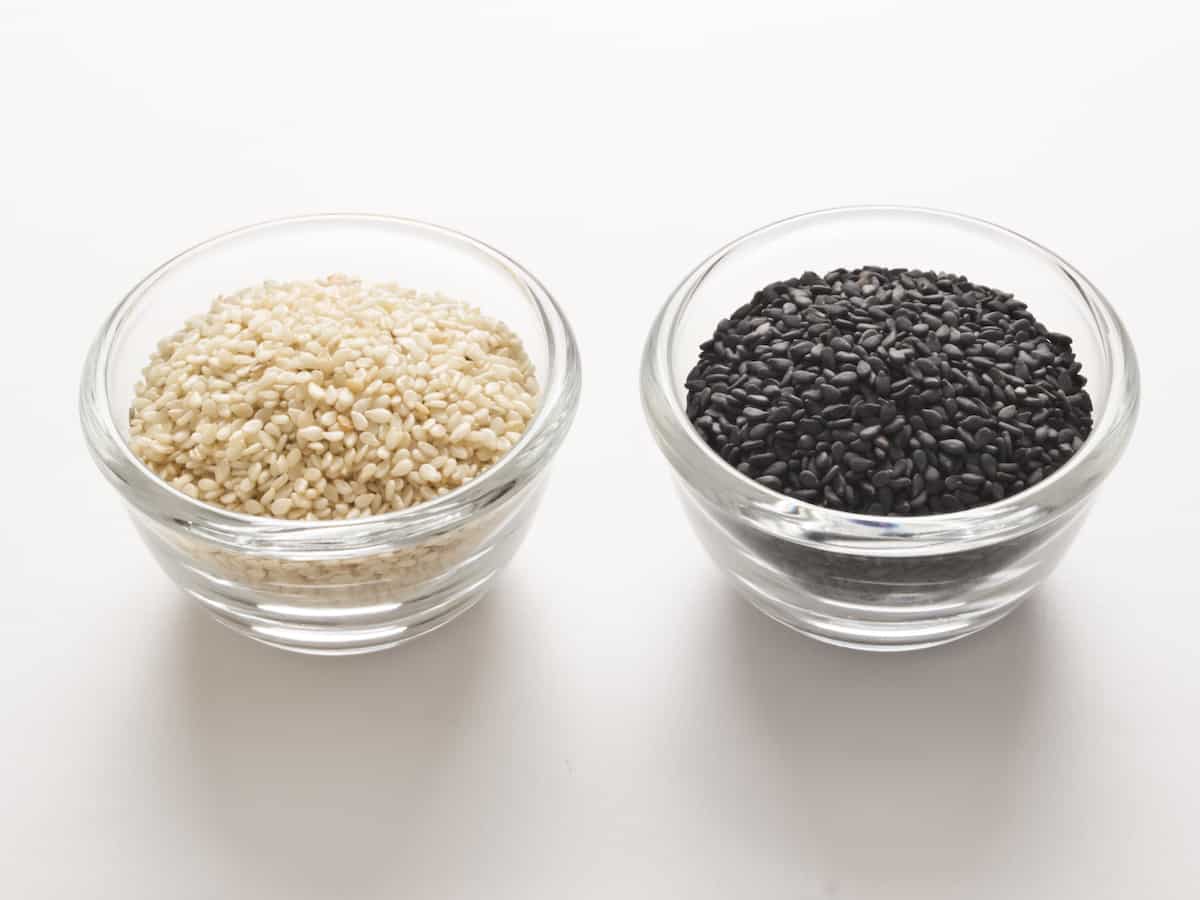 Sesame seeds are full of nutrients and add a significant amount of flavor in both Eastern and Western dishes. If you want to make sesame chicken or bake your own bagels, you may find yourself needing one or the other. If you are unfamiliar with either type, you may be wondering whether they are interchangeable or just what their differences are. Is one better for some dishes than the other? We will answer that question and more in this SPICEography Showdown. 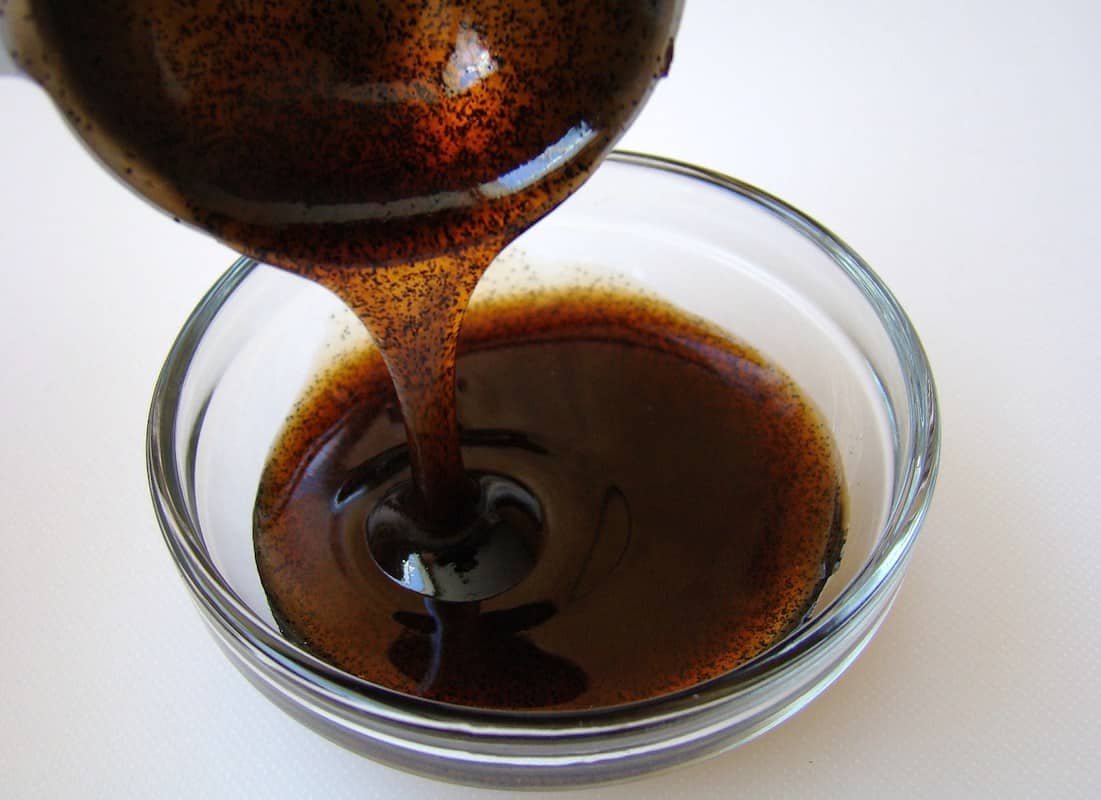 Vanilla powder and vanilla paste are two great ways to add vanilla flavor to dishes. What’s more, neither of them contains alcohol, which means that neither will give the alcoholic aftertaste that can come with vanilla extract. How do these two forms of vanilla compare to each other? How should you use them to get the most benefit from each? We will consider these questions and more in this SPICEography Showdown. 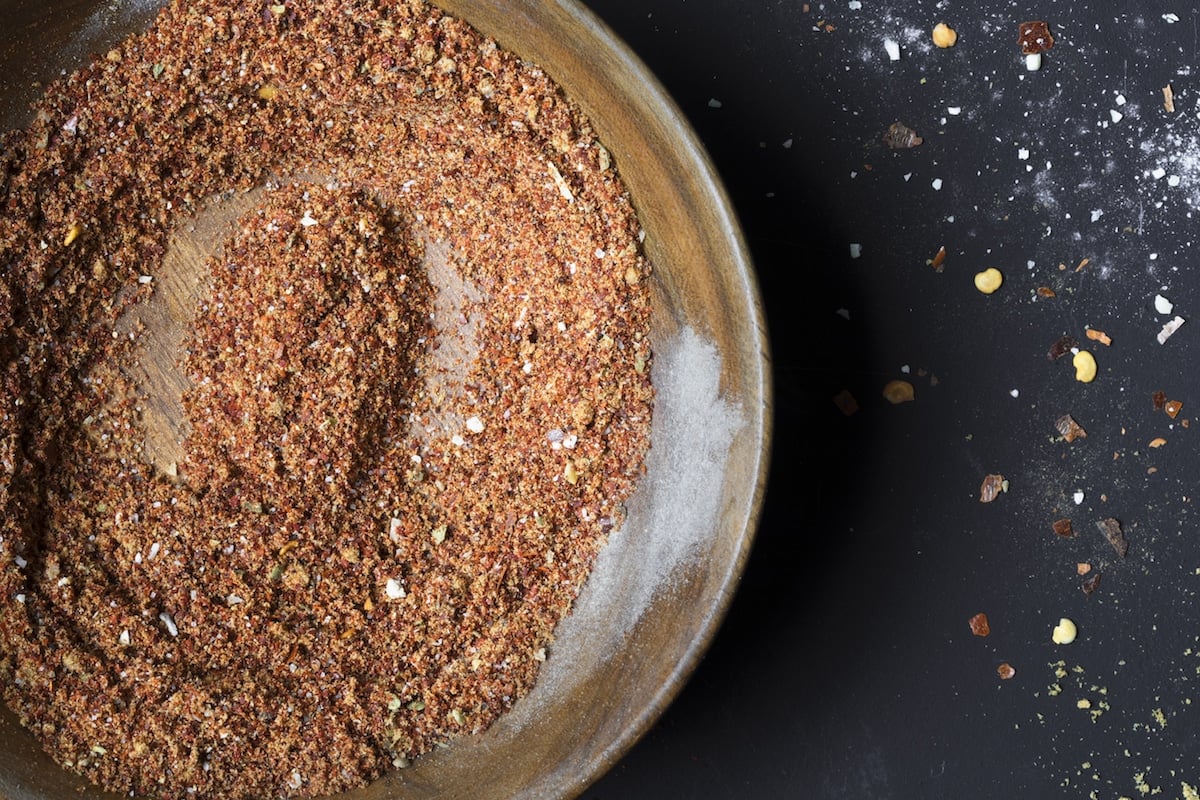 Fajita and taco seasoning are two spice blends that both have their origins in Mexican cuisine and are combinations of the most widely used Mexican spices. They serve as an easy way to add traditional flavor notes to popular Mexican dishes and are often viewed as interchangeable. If you are trying to decide which one to use, it is important to understand a few things about them like their differences and whether they will provide the same effects when one is used in place of the other. We will consider these factors as we compare fajita and taco seasoning in this SPICEography Showdown. 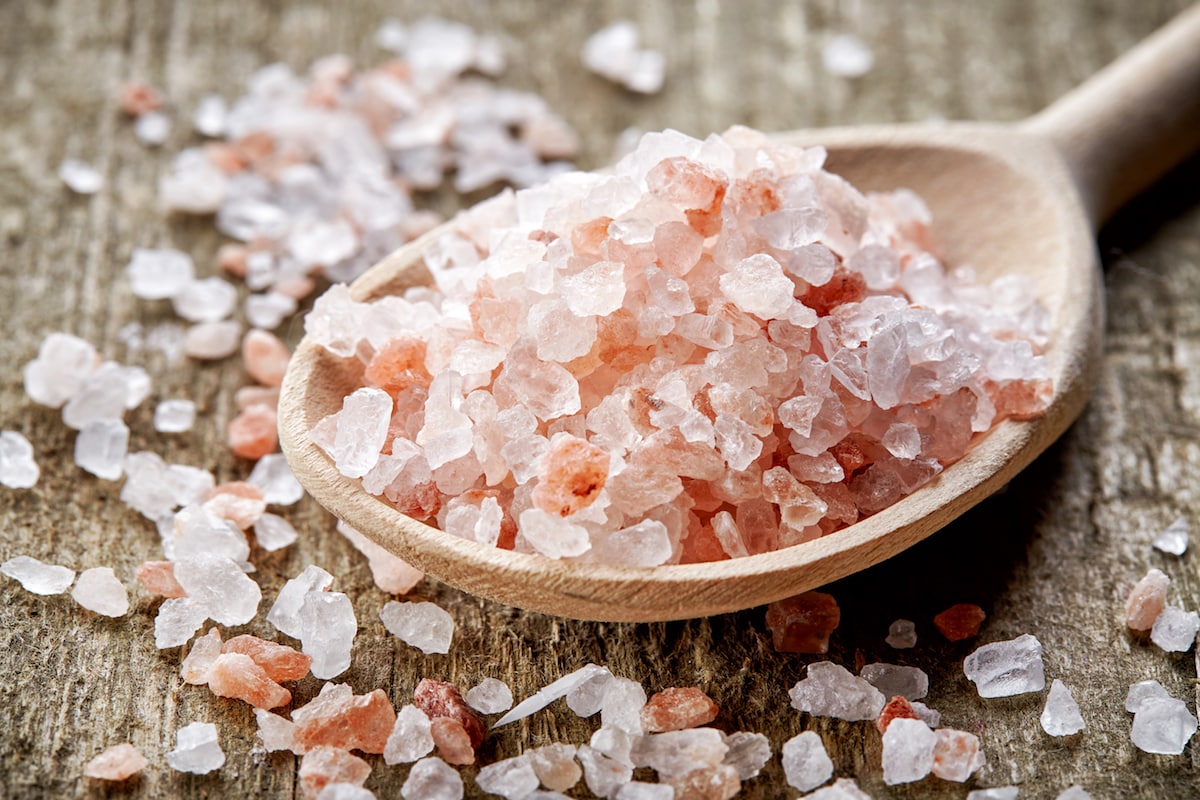 Choosing the right salt for a particular dish can be challenging, especially since there are so many different types on the market. For example, Himalayan salt is a popular option, but does it offer anything that you would not get from regular table salt? Is Himalayan salt all that different from table salt? Below, we will answer these questions and more in our Himalayan salt vs. table salt comparison. 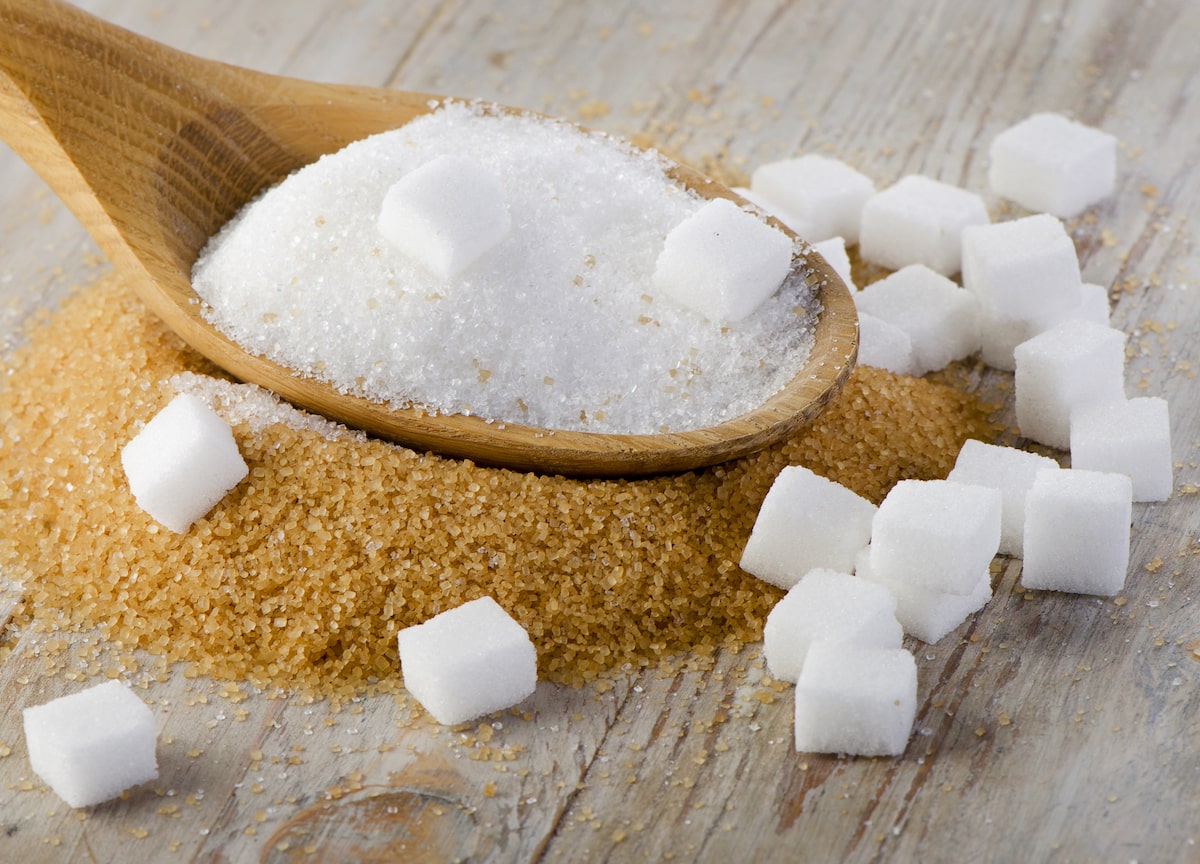 Sucanat is evaporated cane juice, which means that it is unprocessed. The lack of processing is the main way in which it is different from sugars like brown sugar or white refined sugar, which are almost always processed to some extent. The amount of processing that most different sugar types undergo will differ depending on the type of sugar, but the reason is to remove impurities. These impurities include molasses, which affects the flavor and color. Usually, highly processed sugar is lighter and has a more muted flavor when compared to raw or minimally processed sugar.

How else does Sucanat compare to sugar? Is there a difference in flavor? Can you use it in place of sugar and can you use sugar in place of Sucanat? Find the answers to these questions below in this SPICEography Showdown. 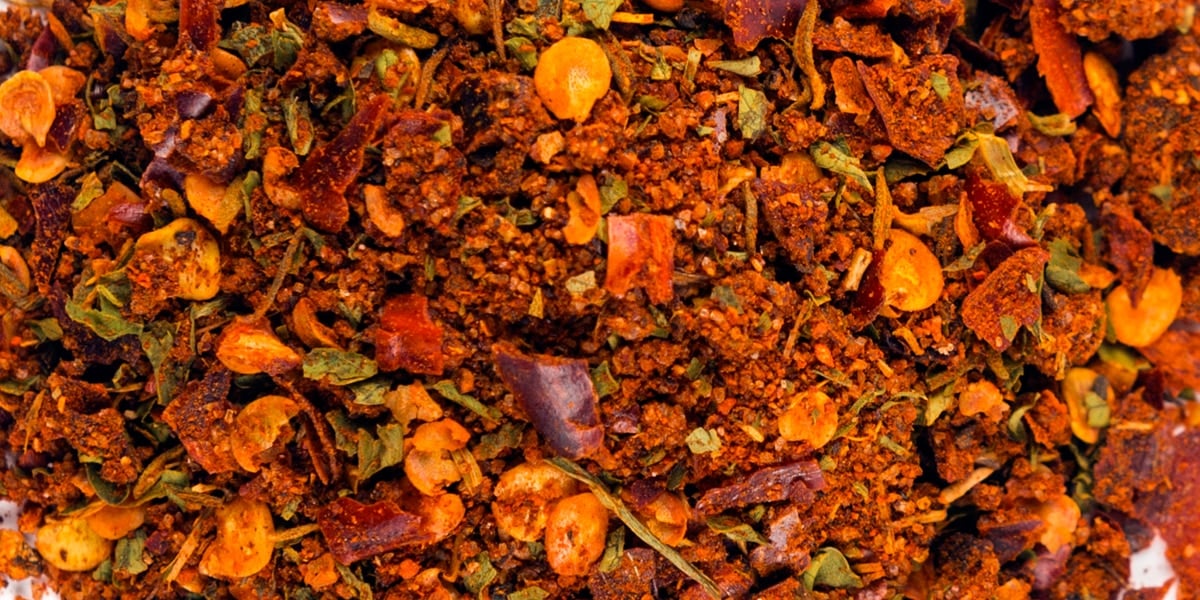 Both Cajun and Creole Seasoning come from immigrants to Louisiana. These two spice blends represent a combination of Old and New Worlds and a mixture of cultures, much like other spice blends throughout history. Cajun seasoning is the product of the Acadians—Canadian Frenchmen forcibly relocated to the United States by the British. Creole seasoning is the product of different immigrant cultures, including those from Italy and Ireland as well as from Africa.

Both blends contain European spices, but were developed within cooking traditions strongly influenced by both Native Americans and African Americans. If you are trying to choose between these two spice blends, important questions include: how different is Cajun seasoning from Creole seasoning? Can one be used in place of the other? We will compare these two blends in this edition of SPICEography Showdown.