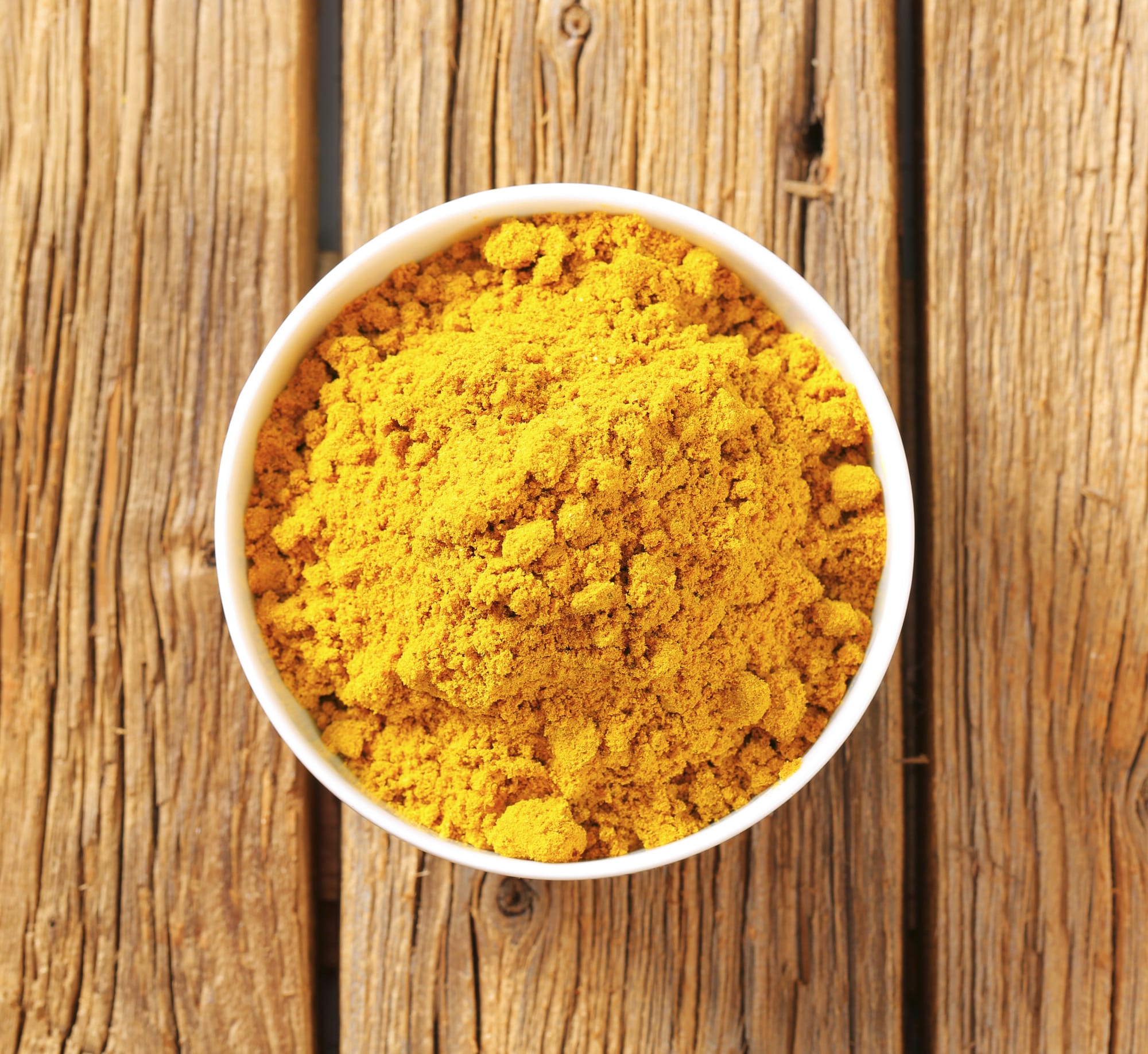 As with Jamaican and Madras curry powders, Malaysian curry powder is another variant of Indian spice blends like garam masala. Malaysia is home to numerous ethnic groups and has been influenced by many different cultures at various points in its … 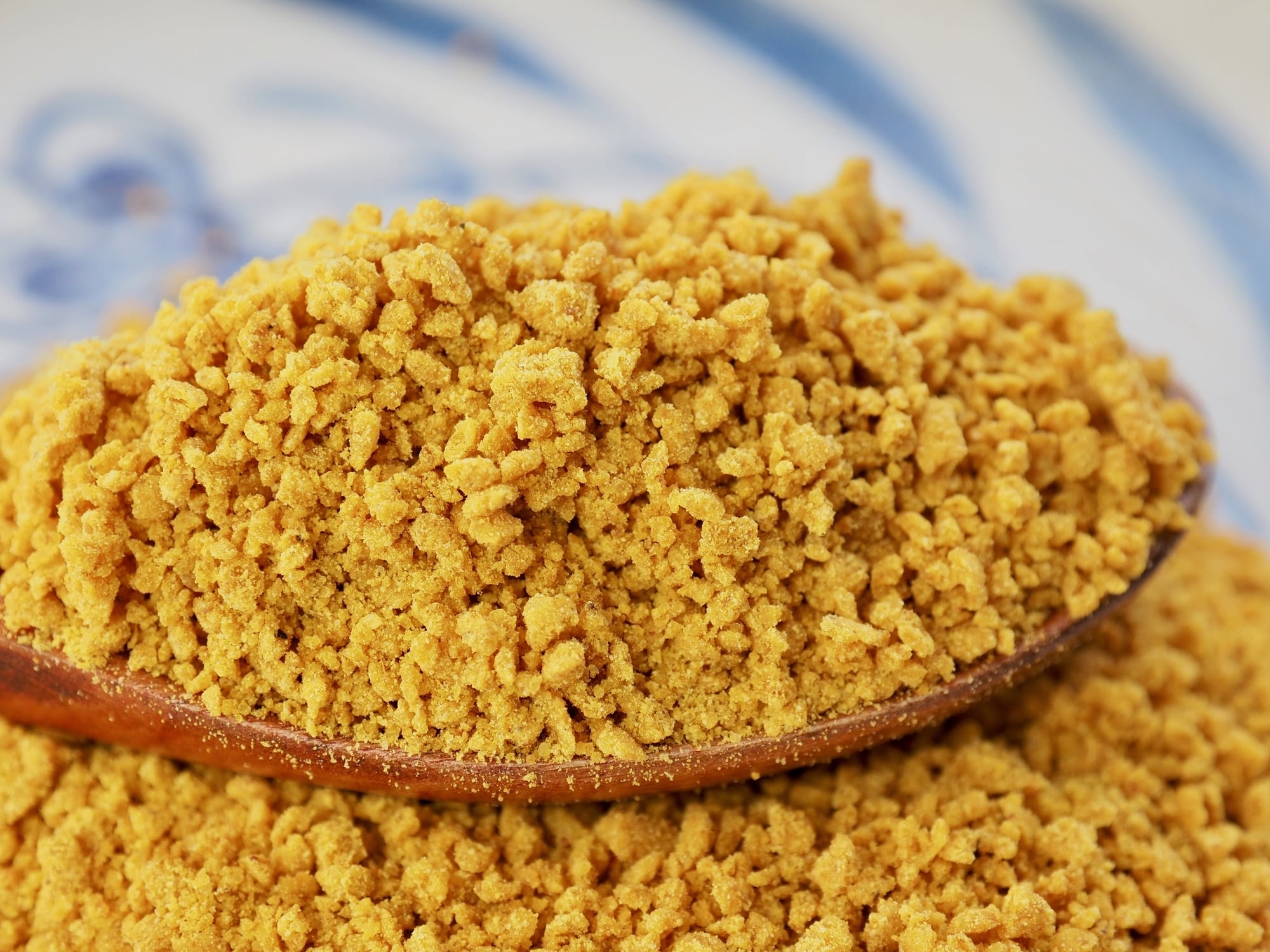 Curry powder is a British invention, not an Indian, even though it is made with Indian spices. It was through the British that the Japanese were introduced to curry. Contact between the two cultures occurred at the start of the …

Read moreCharcoal Seasoning: A Dark Spice Blend From The South 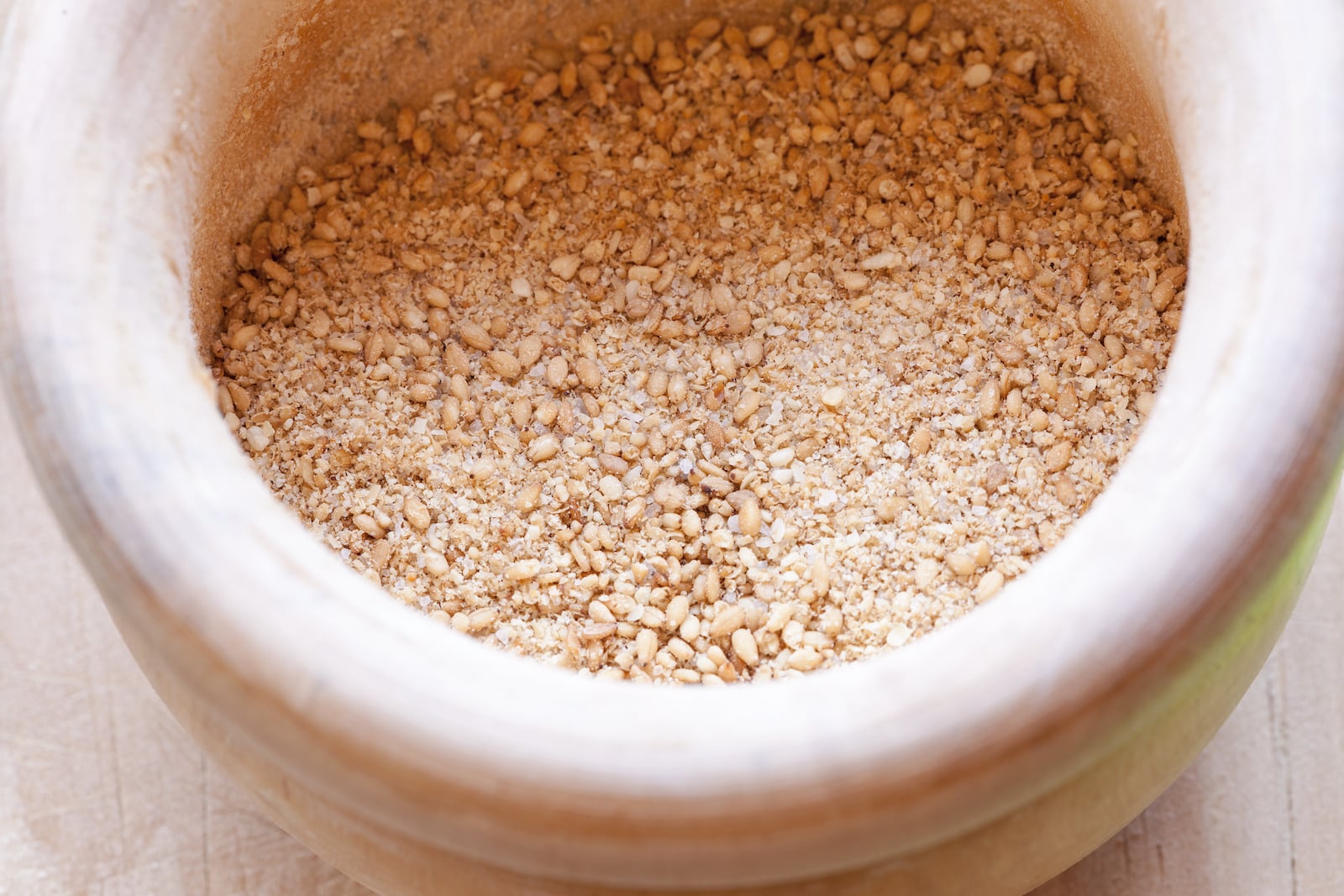 Gomasio is also known as gomashio and is as simple as it gets when it comes to spice blends. Goma is the Japanese word that means sesame, and sio is the word for salt. As you may have guessed, gomasio … 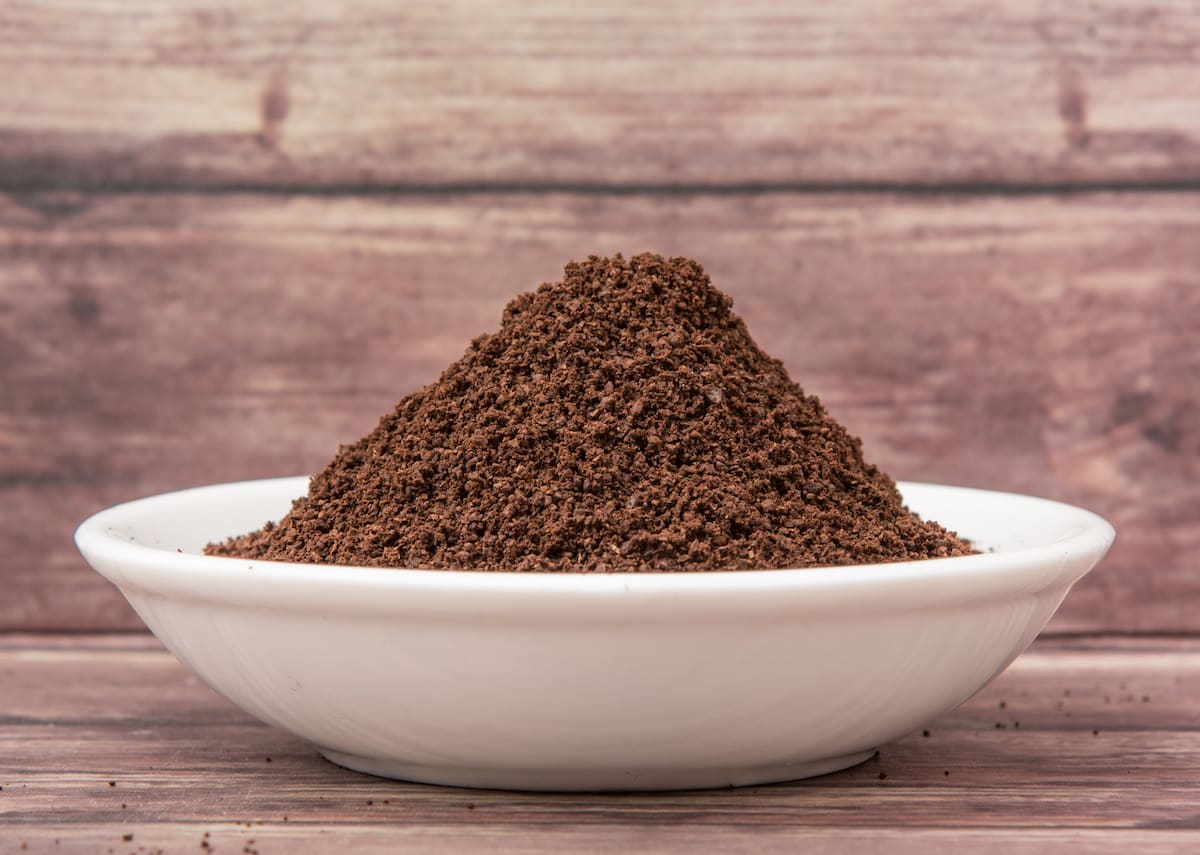 Mole is a sauce from pre-Columbian Central America. The earliest versions most likely revolved around chilies and differ significantly from today’s moles. Mole has become a blend of New and Old World flavors. The chilies and the chocolate that these sauces often contain come from Mexico, the other spices from India as well as from Africa and Europe. It is on this combination of ingredients that mole powder is based. Mole powder is simply a convenient way to add all the flavors of mole as one ingredient. This convenience is important since moles are notorious for having a high number of constituent spices. Some early mole recipes had as many as 100 ingredients.

In Mexico, two states lay claim to mole: Puebla and Oaxaca. It is believed that the first mole was made at the Convent of Santa Rosa in Puebla de los Angeles in the state of Puebla. Legend has it that the nuns there were alerted to an unexpected visit from the archbishop. Having little food available, they combined the few ingredients they had to make the legendary sauce. These included a little bread, some chilies, and some chocolate. These are some of the ingredients that form the basis of the mole we know today. The nuns served their mole over a turkey and the archbishop loved the dish.

It is worth noting that while chocolate is a Mexican ingredient, its inclusion in moles is likely a European addition. Prior to the arrival of Europeans, chocolate was used exclusively in beverages. The legend of the nuns at the Convent of Santa Rosa notwithstanding, the use of bread and chocolate was most likely the product of years of trial and error by generations of cooks. 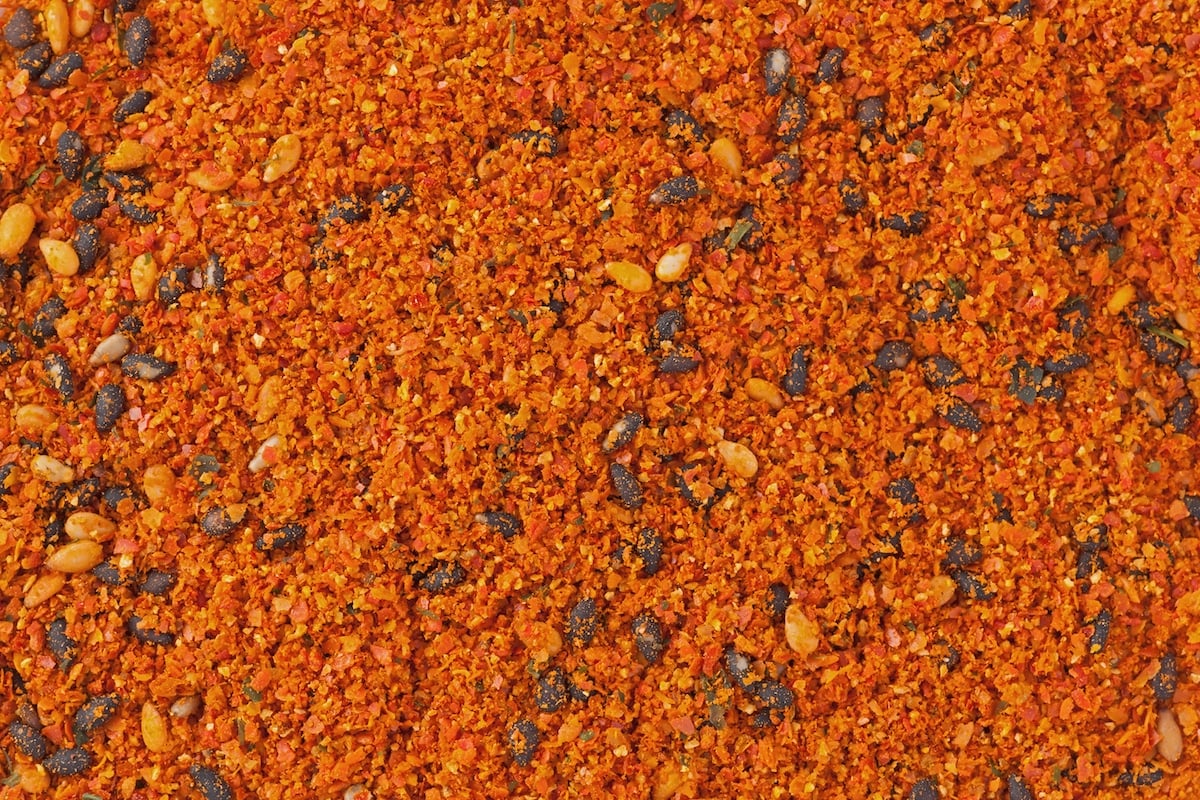 Quatre Epices was developed in St Malo during the baroque era. This is the era from the 17th century wherein Europe adopted ostentation when it came to architecture as well as art and music. This period coincided with Europe’s experience of other cultures around the world via colonialism, which is where spice mixes like quatre epices come in.

Quatre epices is French and literally means four spices. Those spices can vary, but center around pepper. Usually, the pepper in question is black or white pepper, but can sometimes be cubeb pepper. Other common ingredients are nutmeg, cloves, and ginger. Spices that may be swapped in or added on include cinnamon and allspice. Quatre epices is just one of the spice mixes that were brought into French cuisine from Asia and elsewhere at this time; another similar example is poudre de Colombo (Colombo powder). The adoption of these spices could be considered a reflection of a willingness to experiment and to adopt new styles and aesthetics that was characteristic of this era. 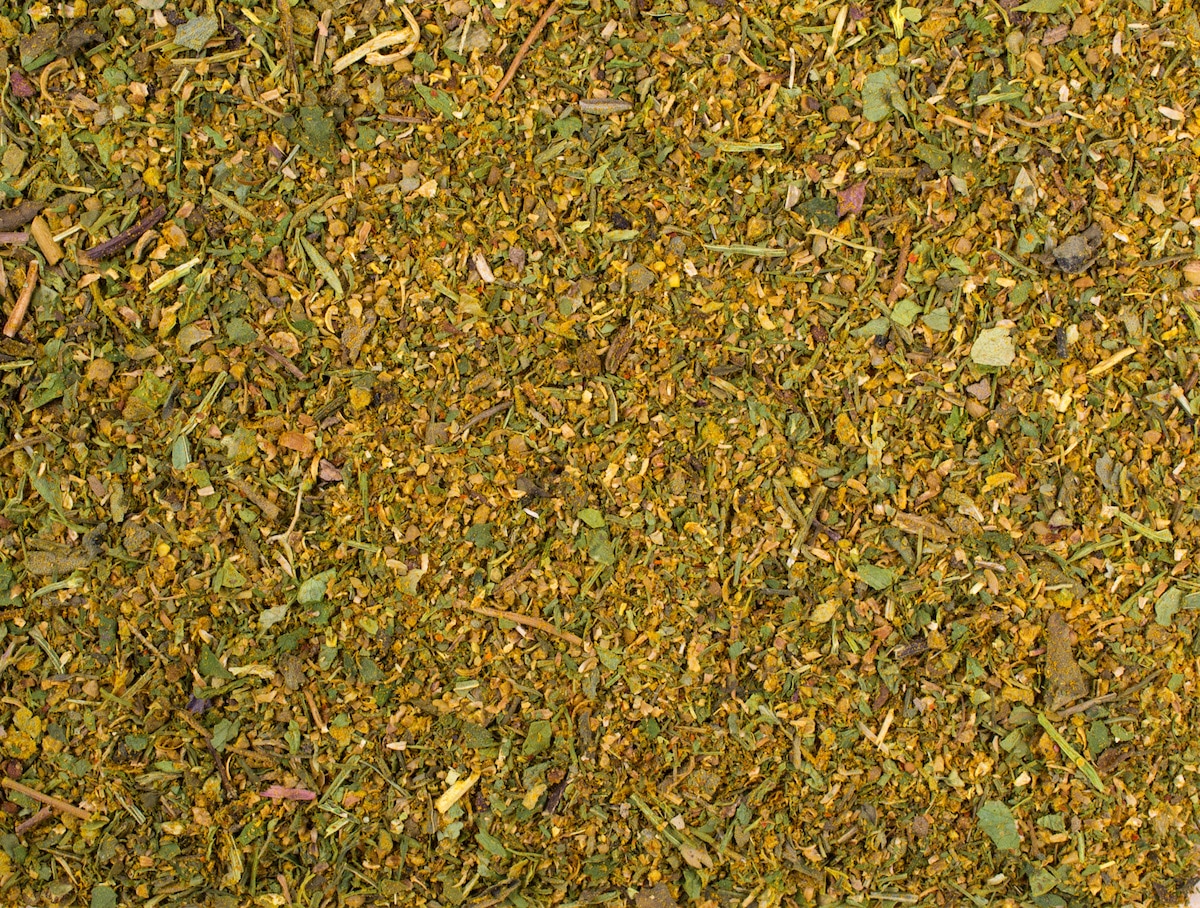 Khmeli suneli is a spice blend in the mold of ras el hanout and garam masala. You can find it being used throughout the Black Sea region but it is most commonly associated with the Republic of Georgia. One of its nicknames is Georgian five spice powder but the name khmeli suneli translates literally to dried spices. It is a distinctly Georgian spice blend that has been molded by that country’s tastes and history. Blends like khmeli suneli have been useful for the average Georgian by making spices affordable. While the individual spices in the blend might be expensive, the blend itself is relatively affordable.

Georgia’s relationship to spices was dictated by its central position on ancient spice routes that ran between China and the Mediterranean. As a result, this spice blend and Georgia’s cuisine combine the cooking styles of East and West in a variety of unique ways.

Today, khmeli suneli is widely used throughout Georgia as an all-purpose seasoning.