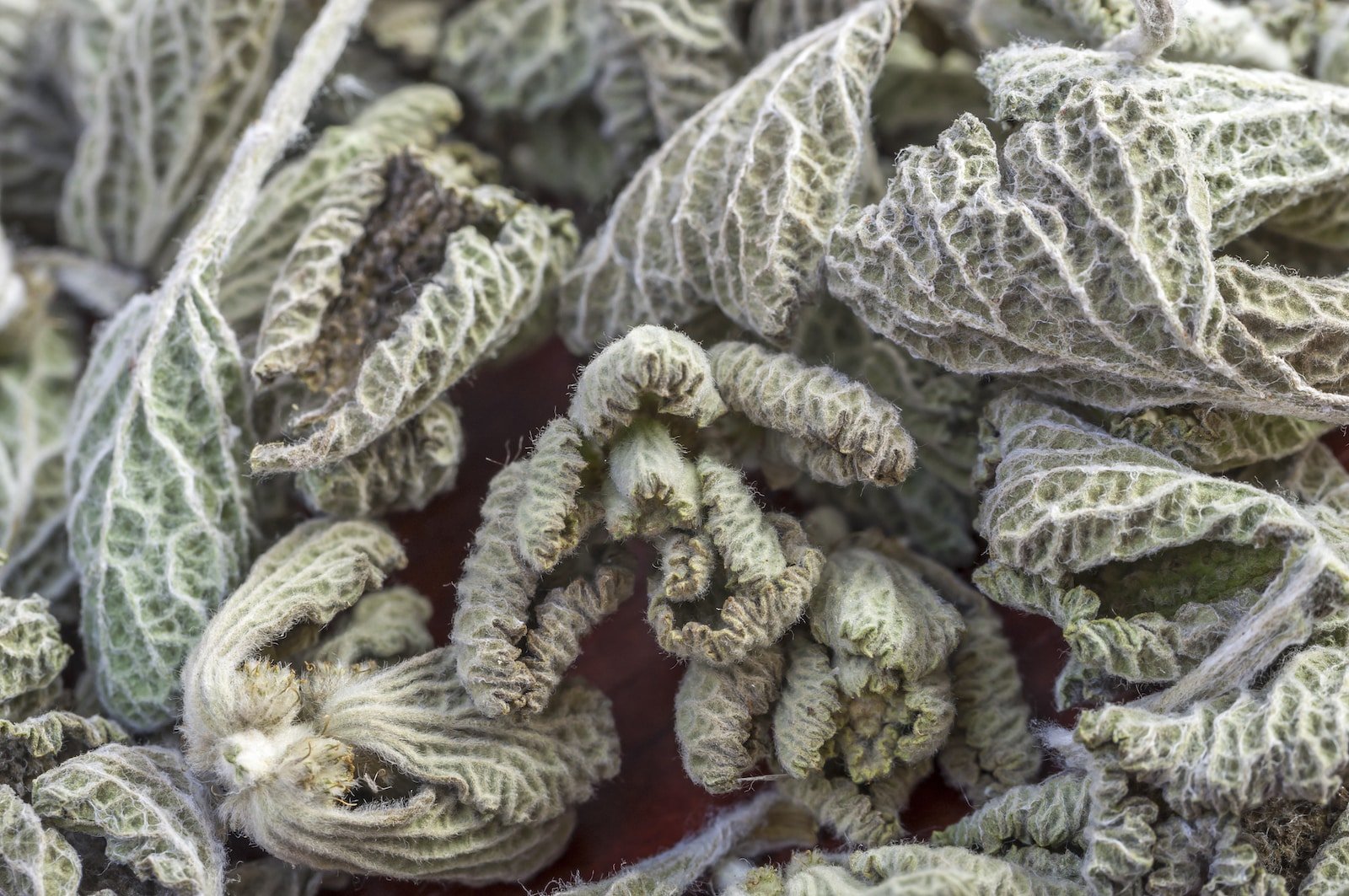 Horehound is native to Europe, Africa, and Asia but it can also be found growing in North America where it was intentionally introduced. The most common horehound variety is also sometimes called white horehound or houndsbane. There is another even more aromatic version referred to as black horehound. The name’s origin is in two old English words, har and hune. Har and hune refer to a plant with fine hairs. Horehound belongs to the mint family and has long been used for its medicinal value; in particular, it has been used throughout history as a cough medicine.

Horehound has been documented among medicines used by the Ancient Egyptians, Ancient Hebrews as well as by the Ancient Greeks and Ancient Romans. Horehound is believed to have been among the bitter herbs used in the Passover rituals of the Hebrews. Dioscorides the Greek physician recommended its use for respiratory illnesses and the Romans used it as a poison antidote. The first reported use of horehound in Ancient Rome was by Galen, the physician.

The 16th-century herbalist John Gerard was a proponent of using horehound as a cough remedy. In the 17th century, the botanist Nicholas Culpeper recommended horehound as a treatment for respiratory ailments such as asthma. He also considered it a good remedy for menstrual problems. 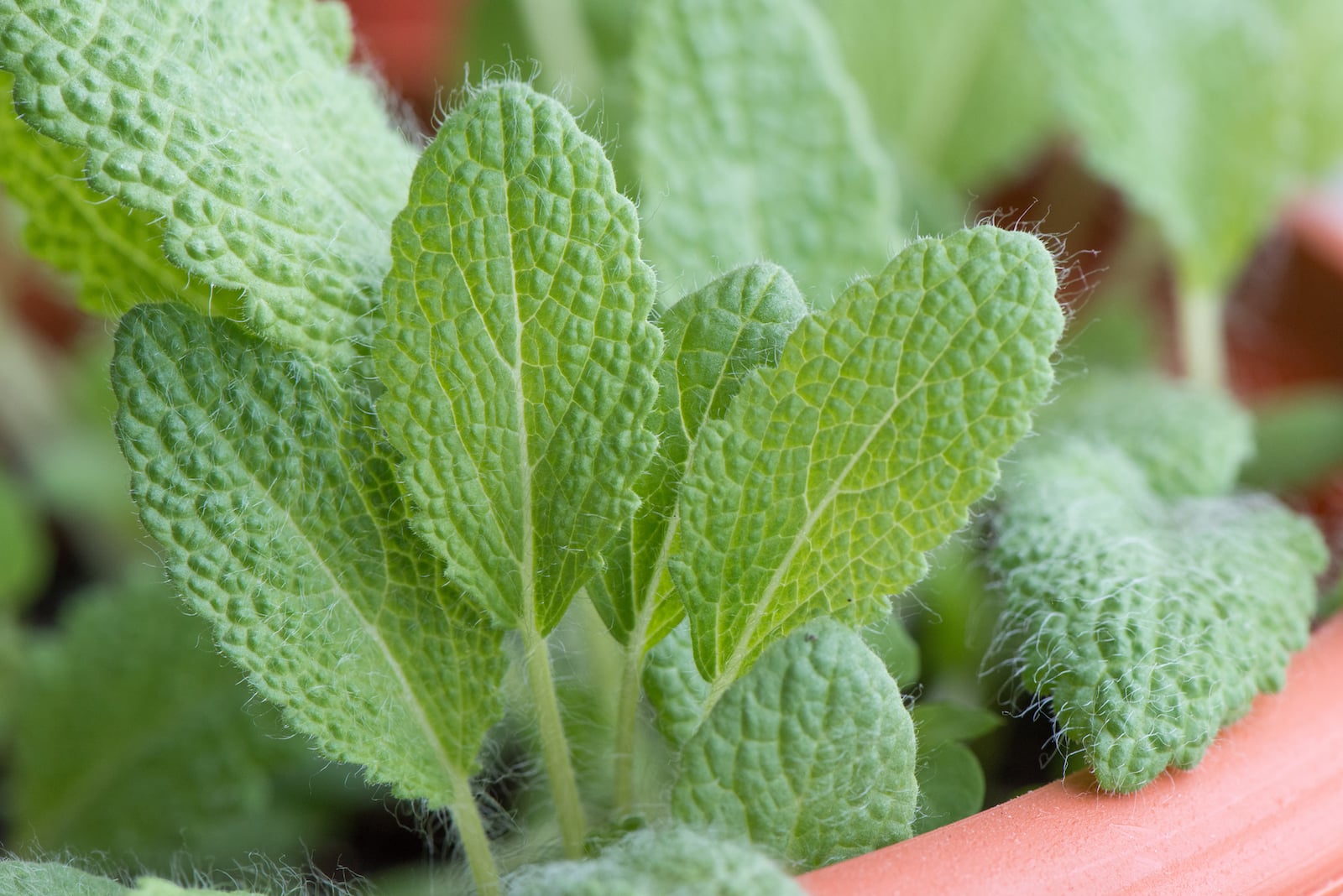 The origins of clary sage lie in the Mediterranean region. The Latin name for clary sage is Salvia sclarea, which comes from the word clarus. Clarus means clear. The name comes from the plant’s effectiveness for removing dust and other foreign particles from the eye. It is used for this purpose because the seeds are mucilaginous, similar to chia and flax seeds. This means that clary seeds create a thick, slimy fluid when you soak them in water. You can use that fluid to wash the eyes. This herb has been used as an eyewash and in cooking since the 4th century BCE. Clary sage was documented by Greek philosopher Theophrastus as well as by 1st century CE Roman naturalist Pliny the Elder.

Clary sage was used for its medicinal properties throughout the Middle Ages in Europe. The 17th-century herbalist Nicholas Culpeper suggested dipping clary sage leaves in batter and frying them in butter. According to him, the fried leaves helped with back pain. He also warned about mixing the clary sage leaves with wine as he believed the combination acted as an aphrodisiac. 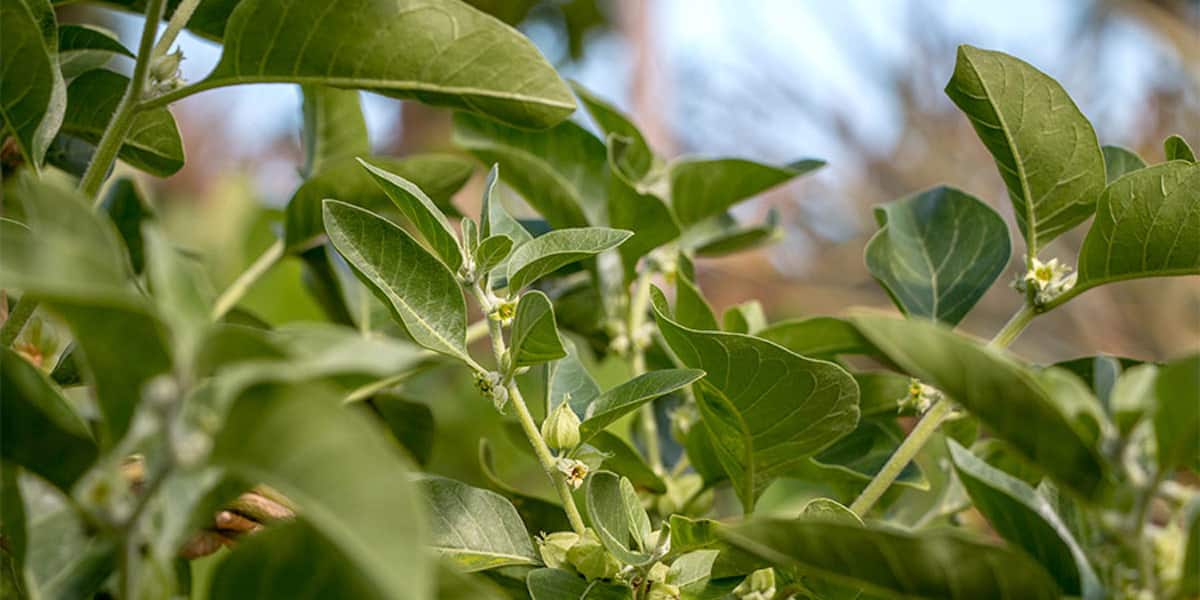 Ashwagandha is an ancient herb by any definition of the word. It has been in use for over 3,000 years. Its use can be traced back to the time of Punarvasu Atreya, a highly esteemed Ayurveda practitioner and scholar who … 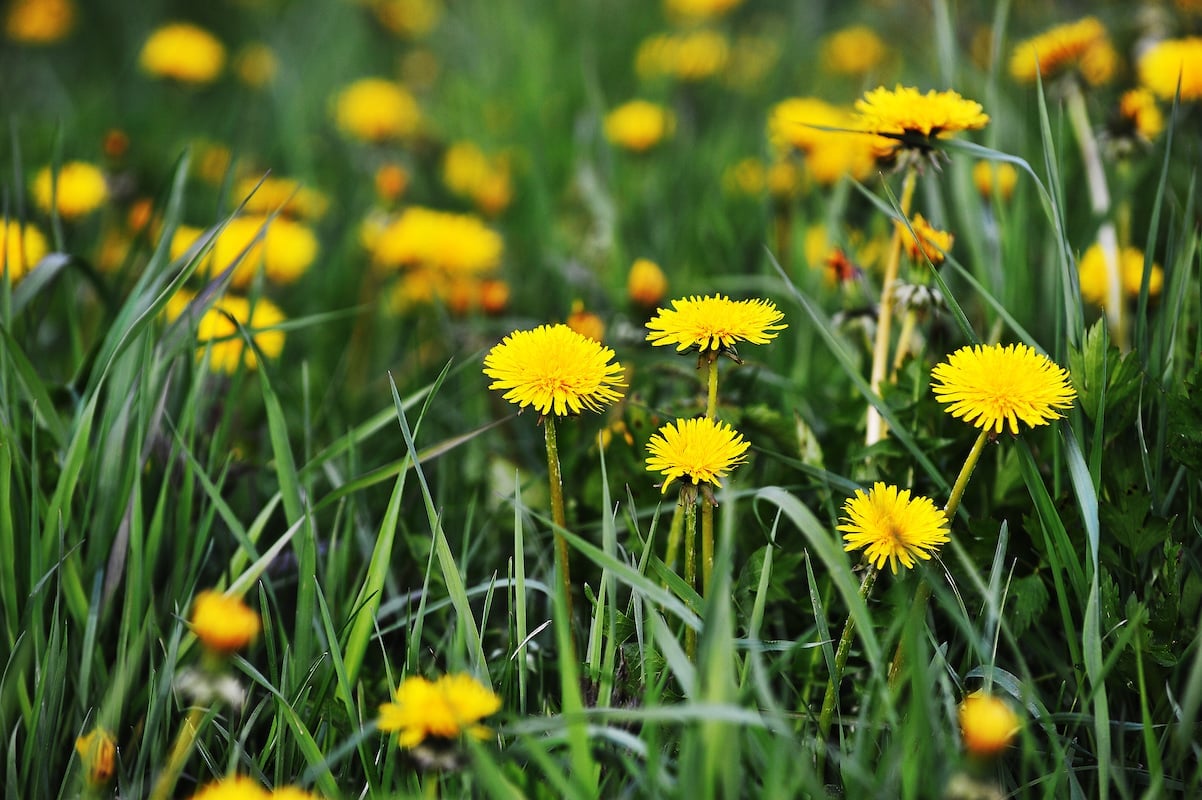 Dandelions have been around and have been migrating from place to place since before recorded history. Historians believe that the plant is native to Europe and to Asia. Its use by Arabian doctors has been documented as early as the … 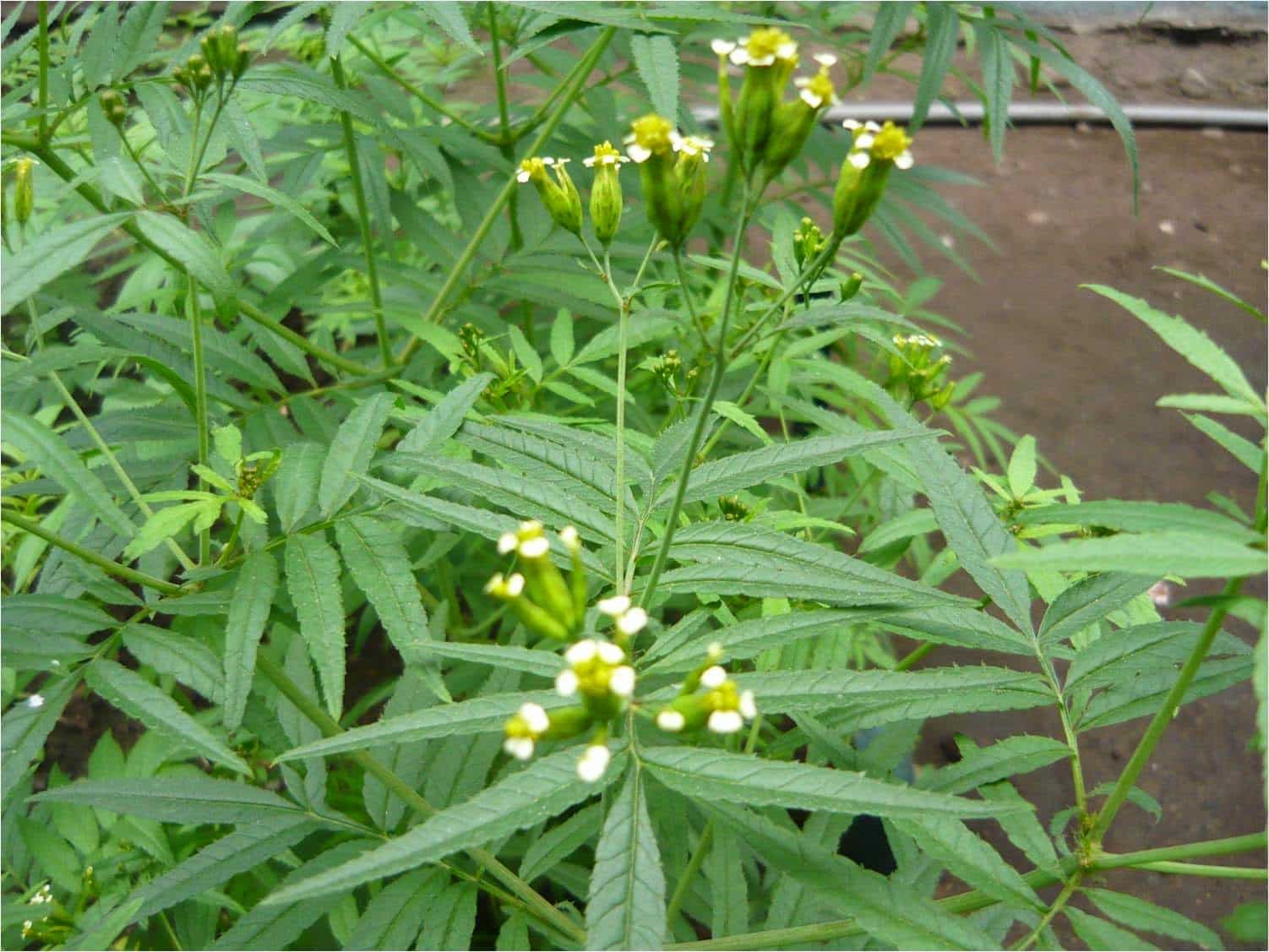 Huacatay has numerous names that differ from region to region. The huacatay name comes from the Quechua language. In English, it is sometimes called Peruvian black mint and menta negra or zuico in some parts of South America. While this … 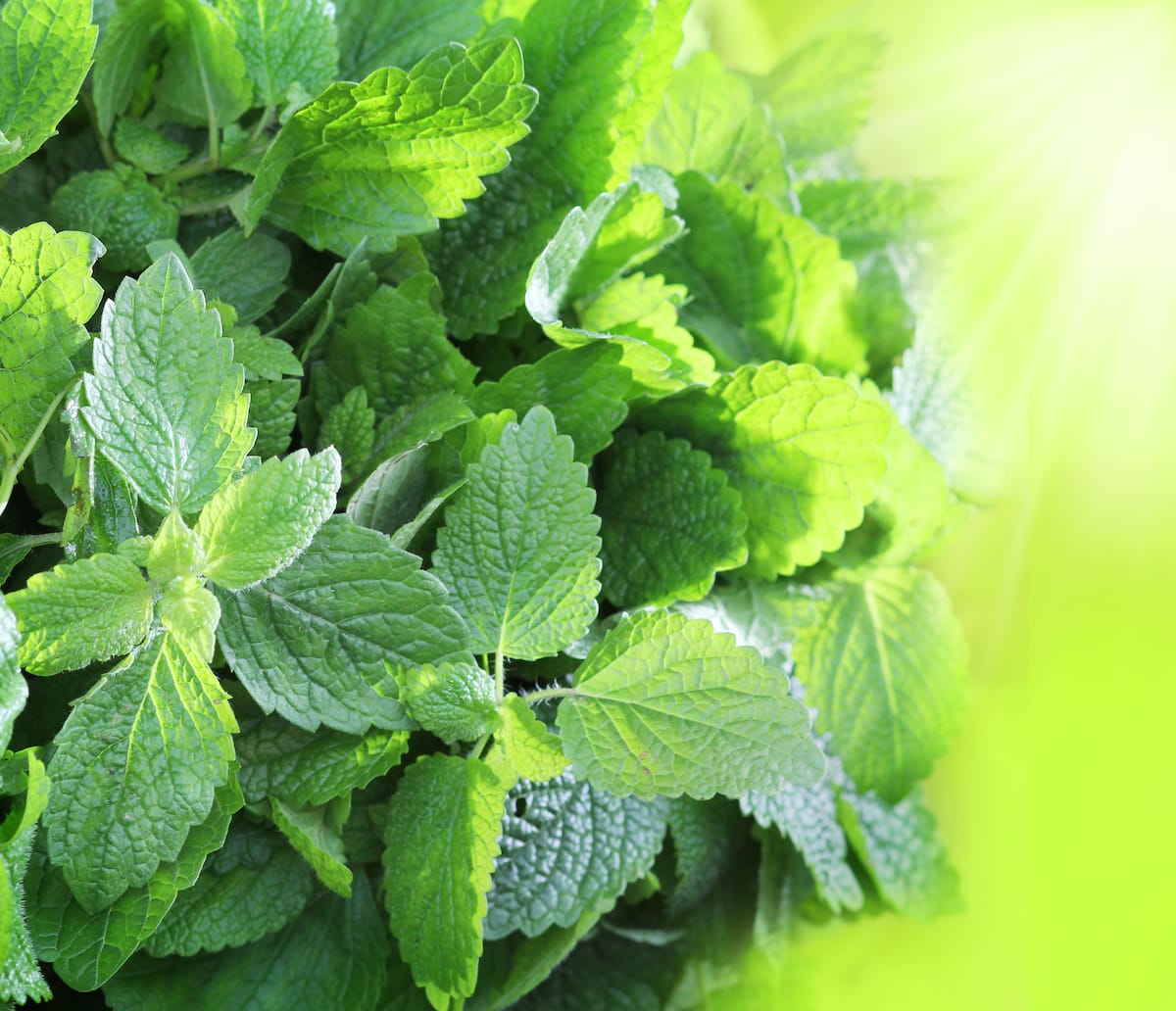 Spearmint has been used and cultivated for so much of human history that there is probably no version of it that is truly wild. The original form of spearmint is probably not growing anywhere in nature. The herb is originally from Europe and the Middle East but can be found all over the world as a result of the ease with which it grows. Spearmint goes by multiple other names including lamb’s mint and our lady’s mint.

Spearmint was among the mints brought to the British Isles by the Romans. Both the Greeks and the Romans held to a tradition of rubbing their tables with mint before the arrival of their guests. Note that as the earliest cultivated and used mint, spearmint is what is referred to simply as mint in ancient texts. Pliny described mint (most likely spearmint) as having a fragrance capable of reanimating the spirit. 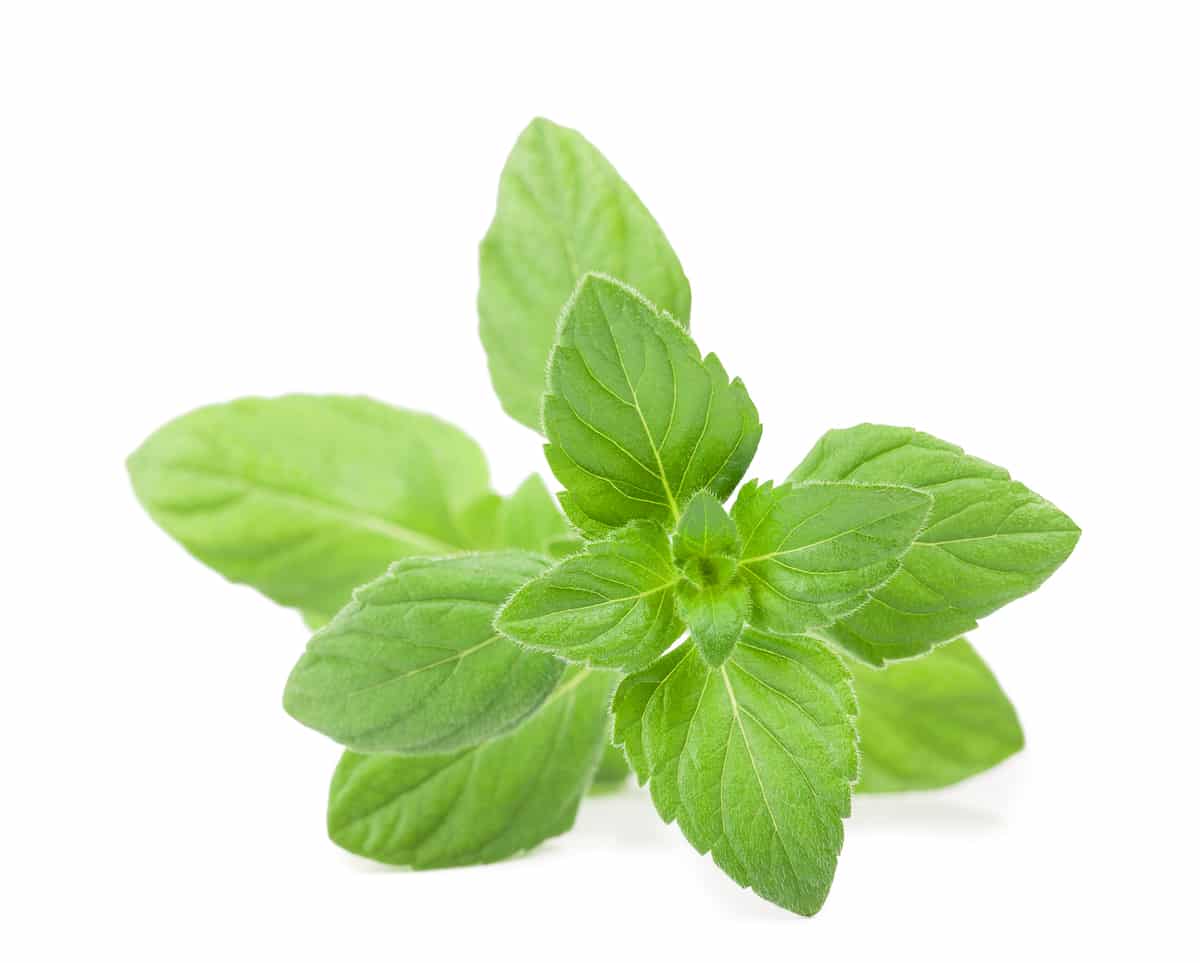 Pennyroyal is a mint variety that is native to Europe, parts of Asia as well as to the Middle East. It was introduced to places in Africa along with Australia and New Zealand. Pennyroyal’s use dates back to the Ancient Greeks and the Romans after them. The herb was used for its medicinal value but it was an important culinary herb as well. The Greeks used pennyroyal primarily to flavor wines. Roman gourmet Apicius listed fresh and dried pennyroyal alongside other major culinary herbs such as oregano and lovage. In addition to using it to flavor wines, Apicius also used the herb in sauces including a sauce to be served with game.

Pliny the Elder was another historical figure who documented the herb’s benefits. He listed it as a flea repellant. According to some historians, the herb’s presence around the world can be accounted for by the Roman Empire to a large extent.

It was well known to these early civilizations for its use in improving menstrual flow and for causing abortions. Large doses of pennyroyal are needed to affect a fetus. Those large doses can cause serious kidney or liver damage and death both to the mother and to her unborn child. 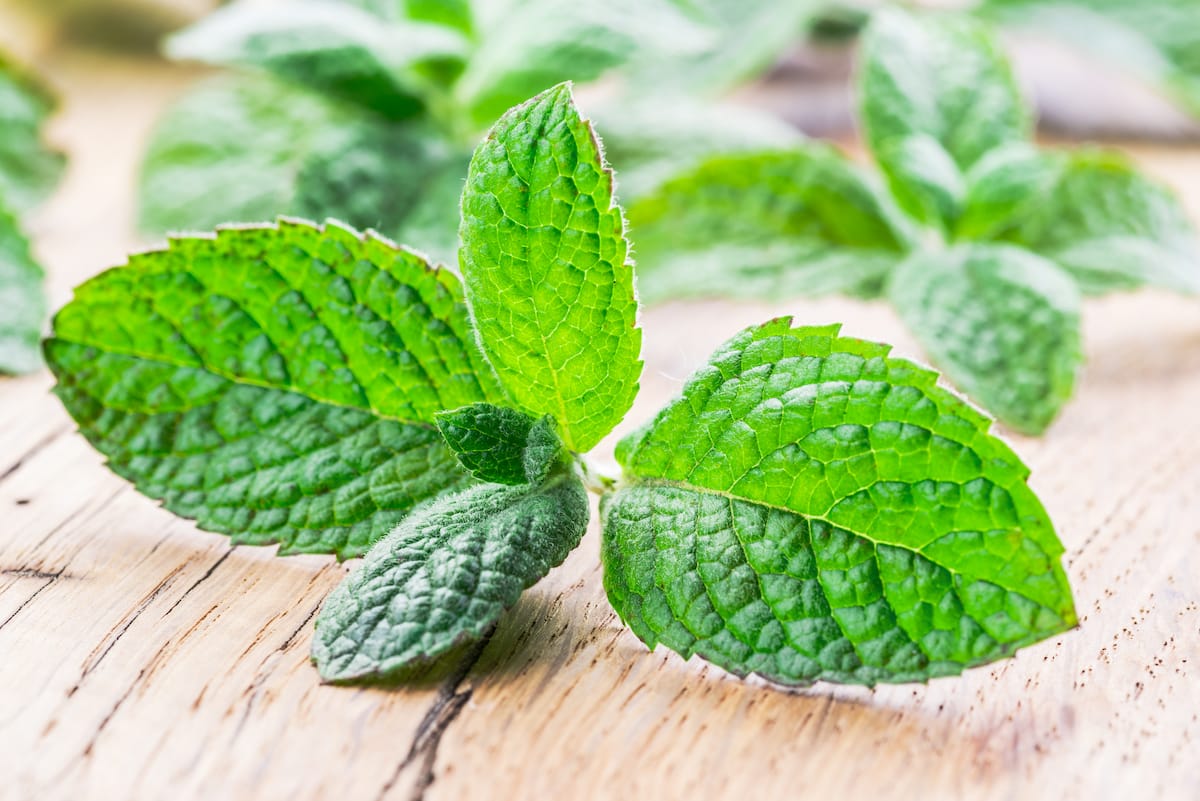 Apple mint’s origin is solidly European, it comes from the southern and western parts of the continent but can be found growing wild in other parts as well. In Ancient Greece, apple mint was used for cleaning tables in banquet halls and as a bath herb. It has historically been used as a strewing herb, which means that it has been strewn in temples and other buildings. The idea is that the herb would release its fragrance when crushed underfoot by the building’s occupants. It served as both an air freshener and a pest repellent.

Apple mint is sometimes spelled applemint. Pineapple mint is a variant of apple mint; you can tell the difference between the two herbs by pineapple mint’s variegated leaves. Other names for apple mint include woolly mint because of the hairs on its leaves and monk’s herb because it was once grown mainly in monastery gardens. The reason stems from the fact that monasteries were also infirmaries. The monks believed that you could use the herb to treat the fatigue that followed epileptic seizures.

People in Spain and Latin America, refer to apple mint as hierbabuena. Note that sometimes other mints are referred to as hierbabuena, which means good herb.