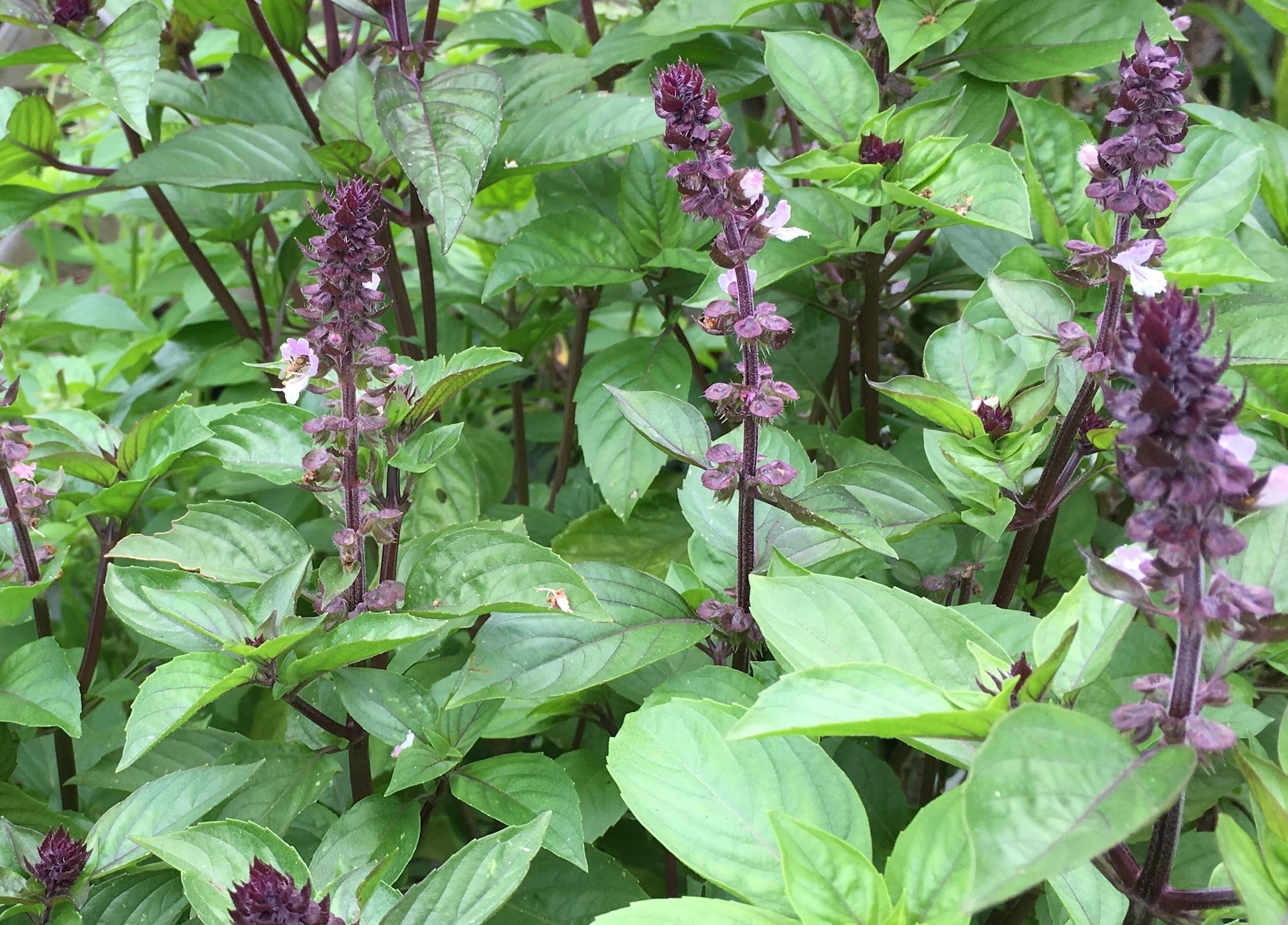 Cinnamon basil is a variety of Ocimum basilicum, which is the sweet basil that you often see used in Western cuisine. The cinnamon basil variety is also called Mexican basil and some historians speculate that it might be native to … 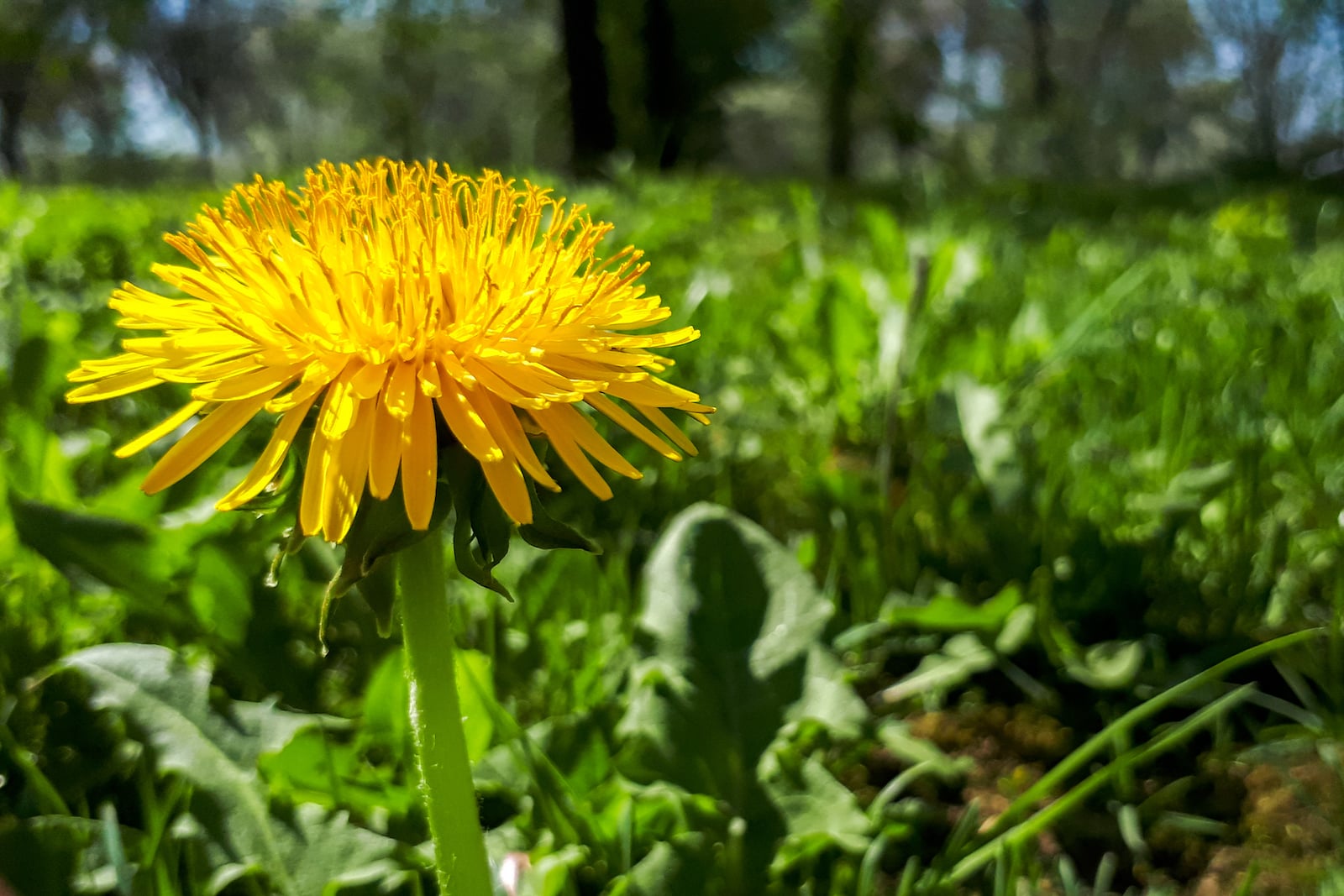 Sow thistle’s origins lie in Western Asia and Europe. From its home continents, it would eventually make its way all over the world. The common name comes from the fact that pigs are attracted to it. Nicknames for it include hare thistle and hare lettuce because one popular way to use it is as rabbit food.

There are several closely related sow thistles with the most common being Sonchus oleraceus. Sonchus arvensis and Sonchus asper look similar to Sonchus oleraceus and are often confused with it. The name Sonchus comes from Ancient Greek meaning hollow and refers to the sow thistle’s hollow stem.

Sow thistle was consumed as a salad green in Ancient Greece. The Ancient Greeks believed it to be a particularly nutritious green. According to Pliny, Theseus ate a bowl of sow thistles before his encounter with the bull of Marathon.

It most likely made its way to the United States via contaminated seed and was first noticed in Pennsylvania in 1814. At this point in history, new plants were being introduced to the continent and spread via the railroads as well as by contaminated hay and even packing materials. These days, you can find sow thistle all over the North American continent and it is considered an invasive species; however, it is not as common in Southern and Central states. 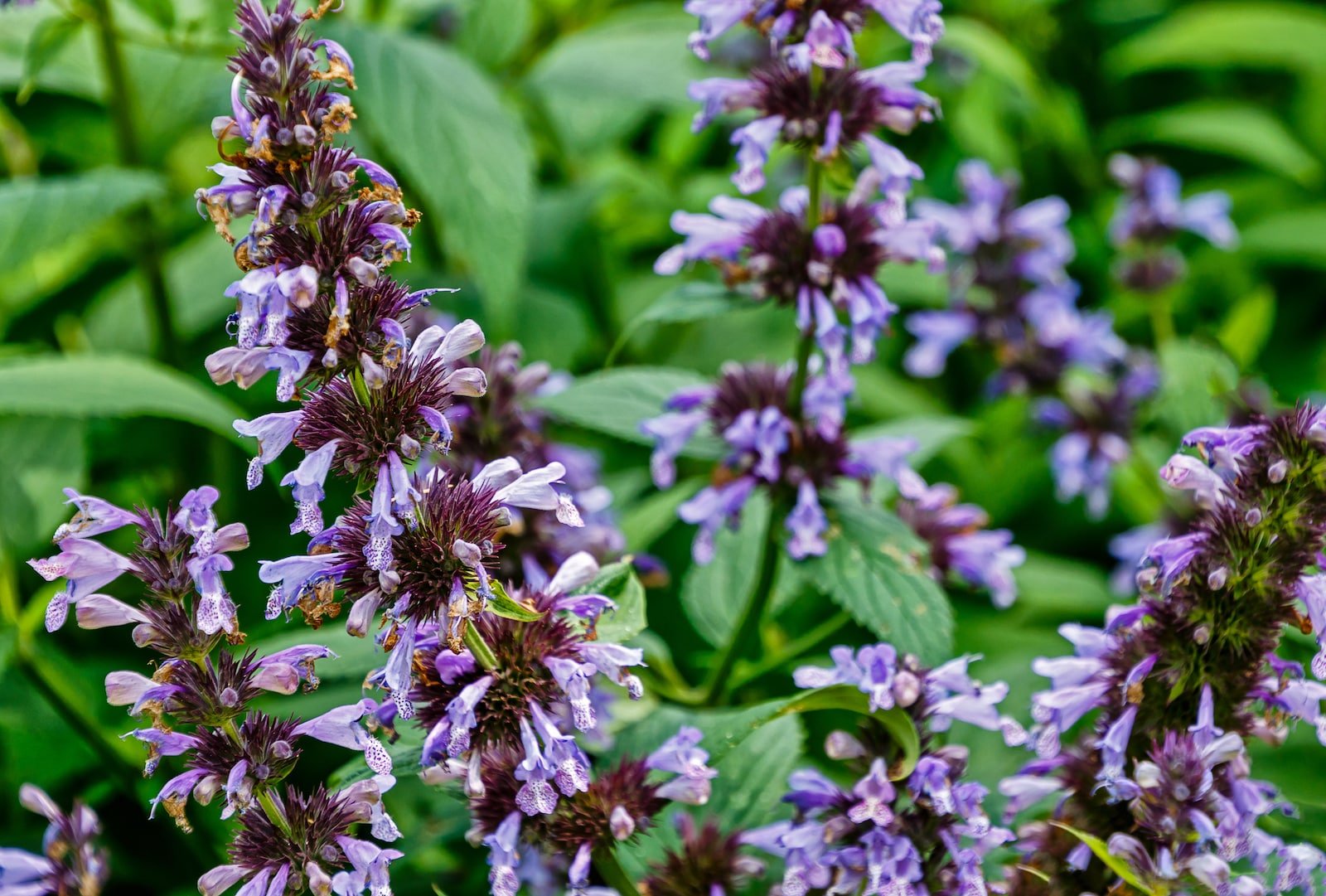 The Nepeta genus to which catmint belongs gets its name from the city of Nepete in Etruria. Nepete is now known as Nepi. Before Rome’s rise, the country of Etruria was the center of Etruscan civilization. There are over 200 plants in the Nepeta genus.

Catmint is a close relative of catnip, a herb that holds a strong appeal for cats. They won’t go as crazy for catmint as they would for catnip. Even so, the catmint and catnip names often get used interchangeably as though they referred to a single herb. Sometimes catnip is called catmint and vice versa. Some also refer to the Nepeta genus as either catnips or catmints. However, there are distinct differences. Catmint is Nepeta faassenii; catnip is Nepeta cataria. Catmint is a hybrid of Nepeta racemosa and Nepeta nepetella. All Nepetas produce nepetalactone, which is the compound that causes the well-known reaction in cats but Nepeta cataria contains much more of it.

The herb that is most often called catmint originated in the nursery of J.H. Faassen in Holland in the 1930s, which accounts for the faassenii part of its name. He developed the earliest hybrids in the Nepeta genus.

Read moreCatmint: An Herb For Cats And Humans 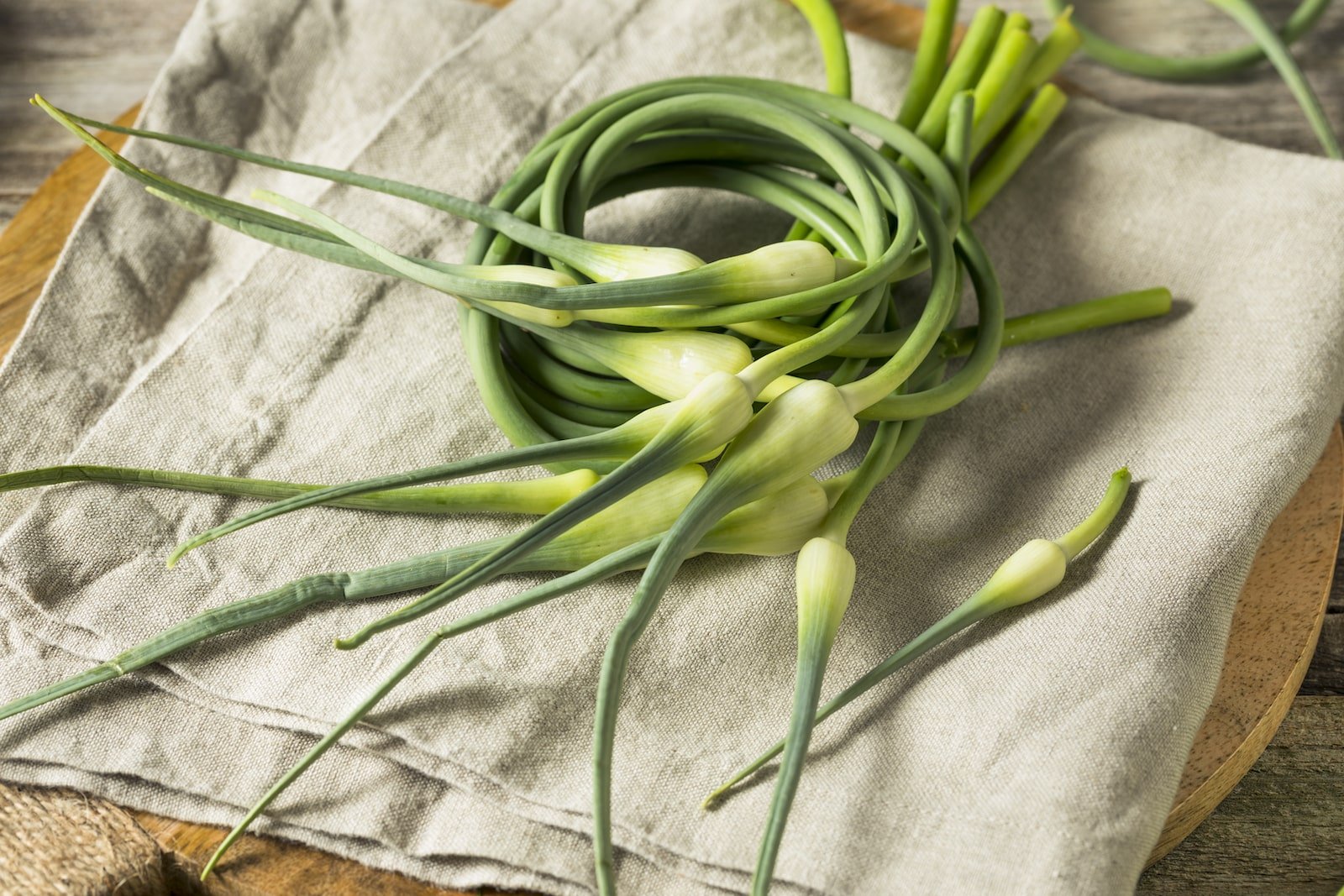 Garlic scapes are the green shoots of the garlic plant. Garlic has been used as food for thousands of years. It is one of the first plants to be cultivated and the Ancient Egyptians revered it. The Egyptians used garlic to feed workers, and a shortage of garlic was known to cause work stoppages among the slaves who built the pyramids. The believed that garlic enhanced the laborer’s capacity for work. Garlic was among the items found by excavators in Tutankhamun’s tomb in the early 20th century. The Papyrus Ebers — which dates back to 1550 BCE — shows that garlic was prescribed in Ancient Egypt. It was used to treat abnormal growths and problems involving blood circulation.

The Ancient Greeks were also believed to be fans of garlic as evidenced by archaeologist’s findings in Crete. Greek temples dating back to 1400 BCE contained garlic. The Greeks also believed that garlic could improve a worker’s strength and stamina. They added it to the diets of soldiers who were going into battle. It may have been provided to athletes in the first Olympics before they competed. 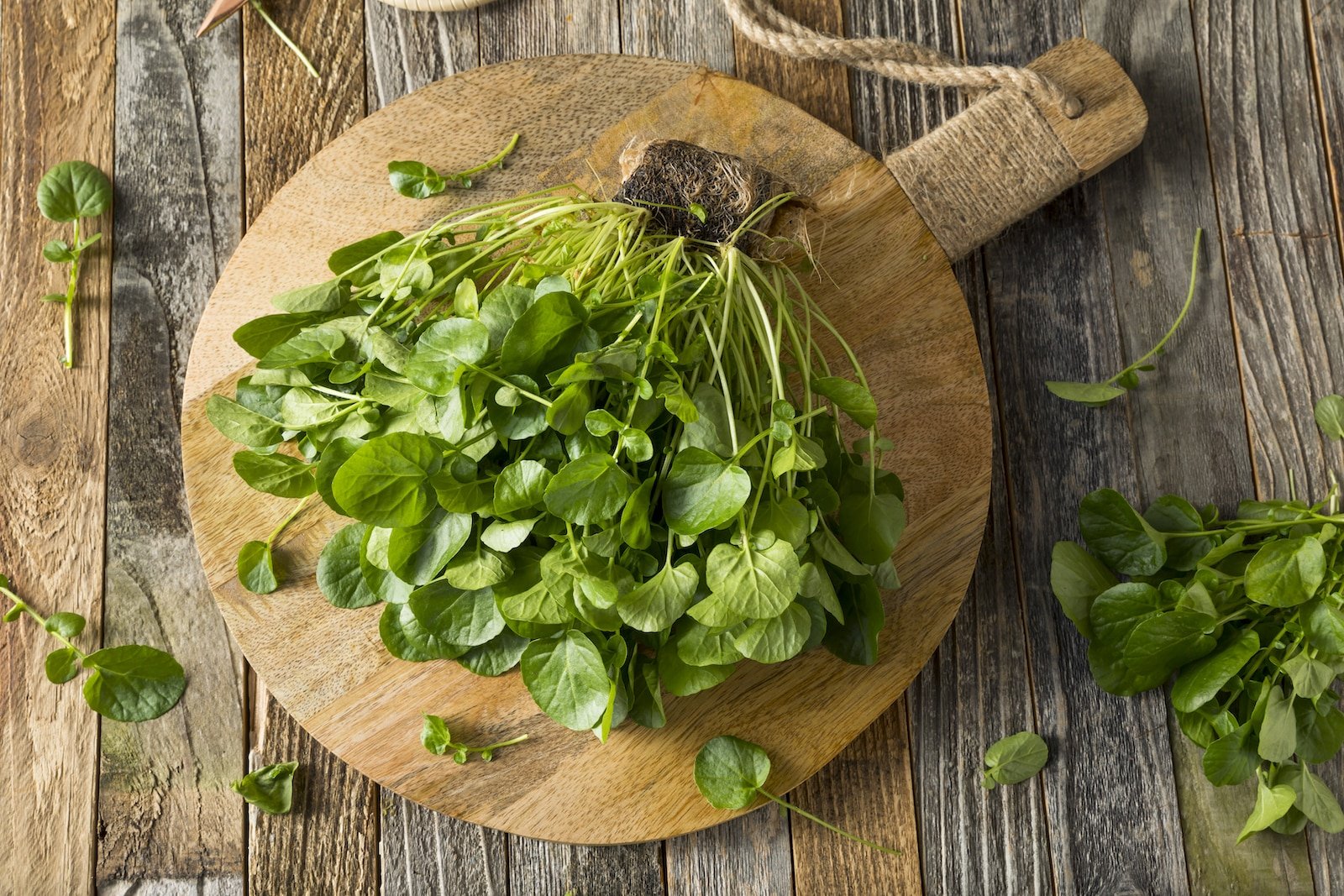 Watercress is an aquatic herb that came initially from Eurasia, but you can now find it growing all over North America. It belongs to the Brassicaceae family to which cabbage and mustard also belong.

Watercress is believed to be one of the first leafy vegetables consumed by humans.

The Ancient Egyptians used watercress along with the Ancient Greeks and Romans used. Hippocrates grew the herb and used it as a treatment for blood disorders. In the First century, it was documented by Dioscorides in his Materia Medica. Dioscorides believed watercress to be an aphrodisiac. At the time, watercress was a culinary herb in Asia. Other mentions of it occurred in the 11th century where it showed up in an Anglo-Saxon herbarium. In the 16th century, botanist Leonhart Fuchs brought it to light and it would become a staple medicinal herb throughout Europe. Up until the Renaissance period, Europeans used the watercress mainly to freshen the breath and as a medicine. 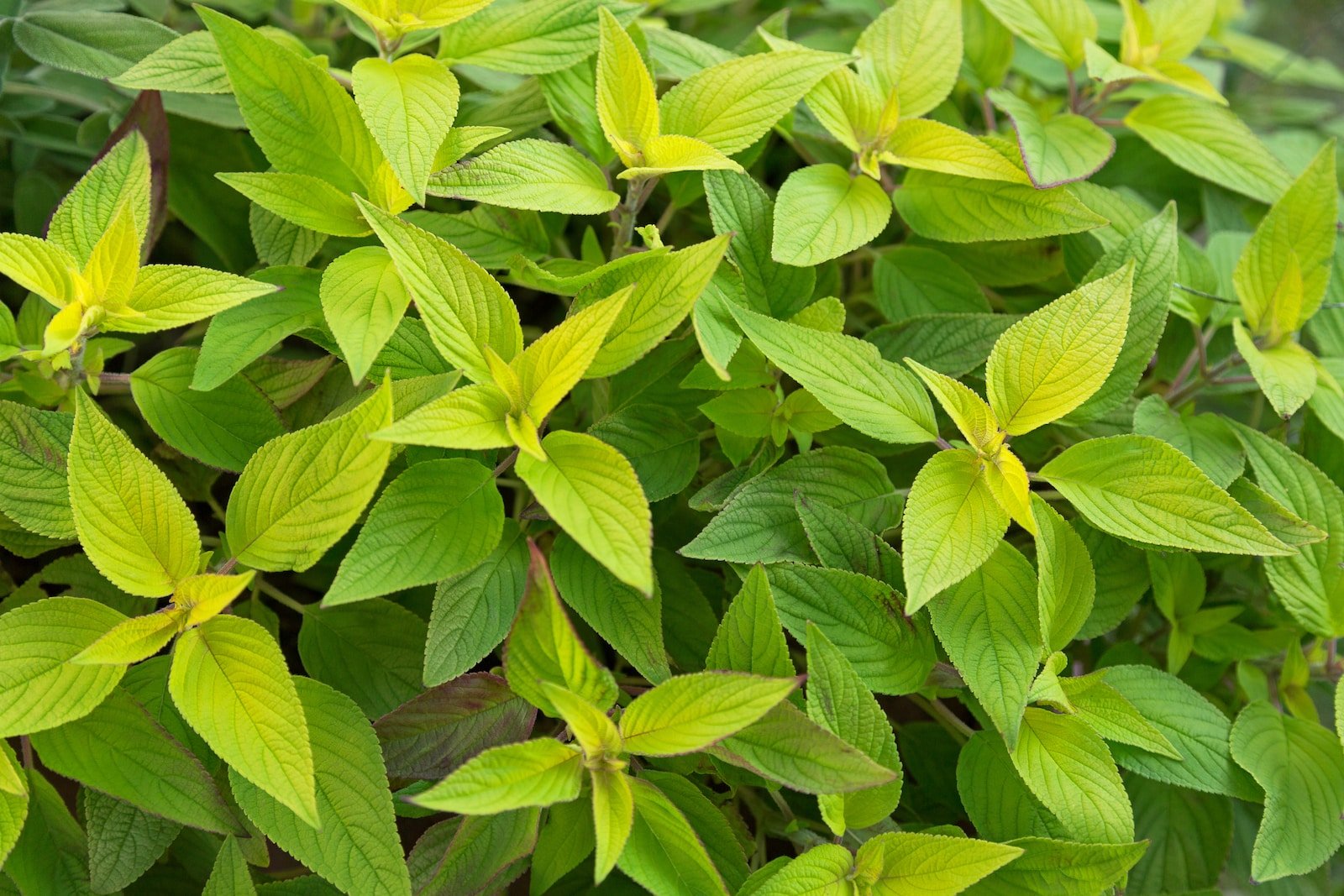 Pineapple sage is known by other various names, including its botanical name Salvia elegans. It is called tangerine sage in some places. It has been cultivated since 1870 and was given the name Salvia rutilansas in 1873, a name which has now been largely forgotten. The herb is native to Central America where it grows wild in the pine-oak forests of Mexico and Guatemala. In Mexico, some refer to it as mirto or yerba del burro. The plant is not related to pineapples despite its common name and distinctive aroma; however, it is related to common sage and is in the mint family.

Pineapple sage is still a popular herb as far as Mexican folk medicine is concerned. Practitioners of traditional Mexican medicine use it as a sedative and to lower blood pressure.

Read morePineapple Sage: Sage With A Hint Of Tropical Fruit 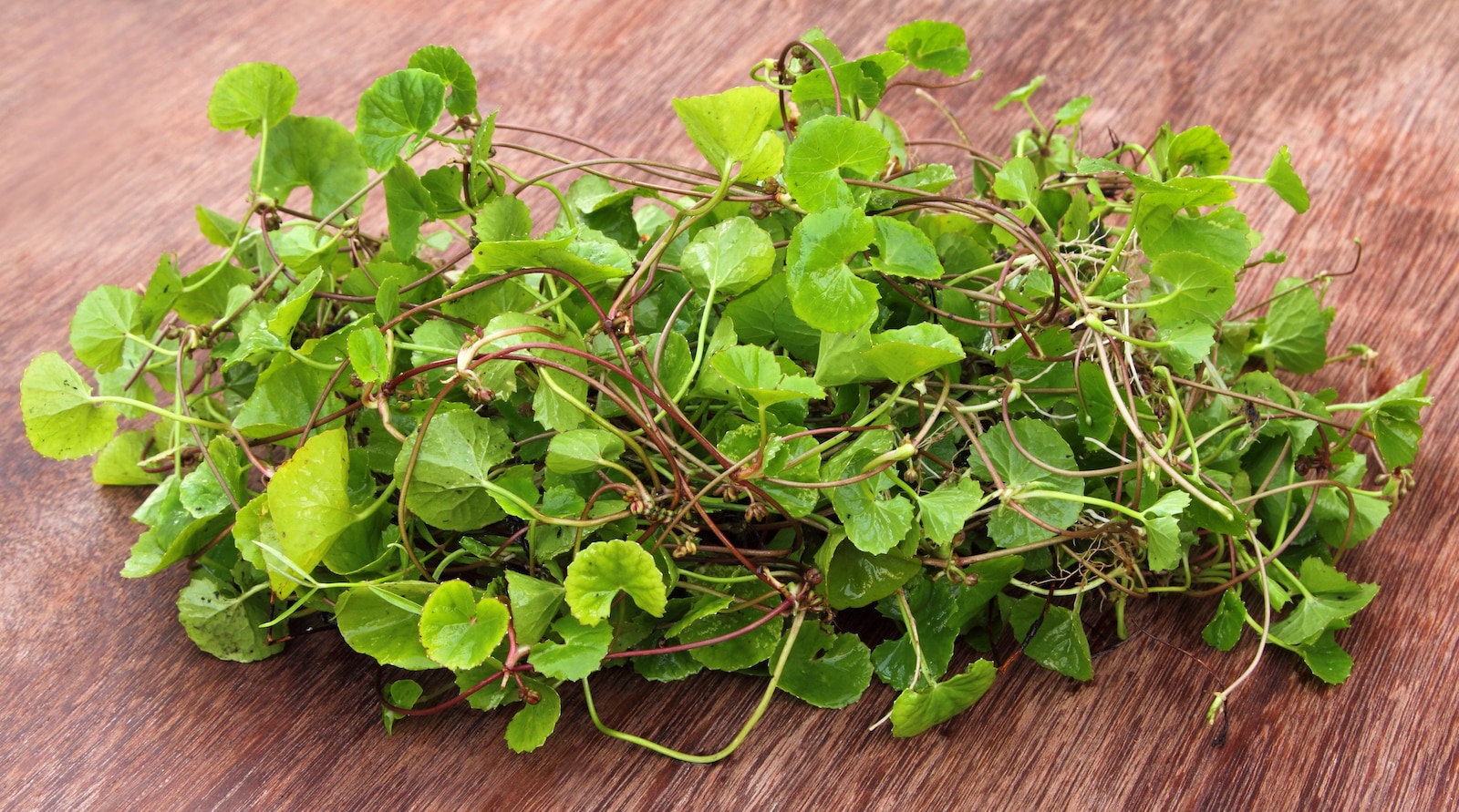 Thankuni is a creeping perennial that belongs to the Apiaceae family, and that goes by several other names. It is a relative of various other better-known herbs such as parsley and cilantro. Its aliases include its botanical name, Centella asiatica as well as pennywort. While it has been naturalized to other parts of the world, it grows primarily in Southeast Asia and prefers humid and swampy climates. In some parts of the world, many know thankuni by another alias: gotu kola.

The kola part of the name may seem to imply a relationship with the kola nut, but the kola nut — which is the flavoring in cola sodas — comes from an entirely different plant.

Indians and Chinese have used this herb for millennia. In Ayurveda, it is considered a kind of anxiolytic. You can find thankuni documented in ancient Sanskrit texts as a remedy for cardiovascular illness as well as for respiratory ailments like bronchitis. Chinese legend has it that a herbalist who consumed thankuni lived for over 250 years. The herb is still used in traditional Chinese medicine. Thankuni became popular in Sri Lanka as well when people noticed that elephants seemed to be attracted to it. Elephants are known to have long lives. 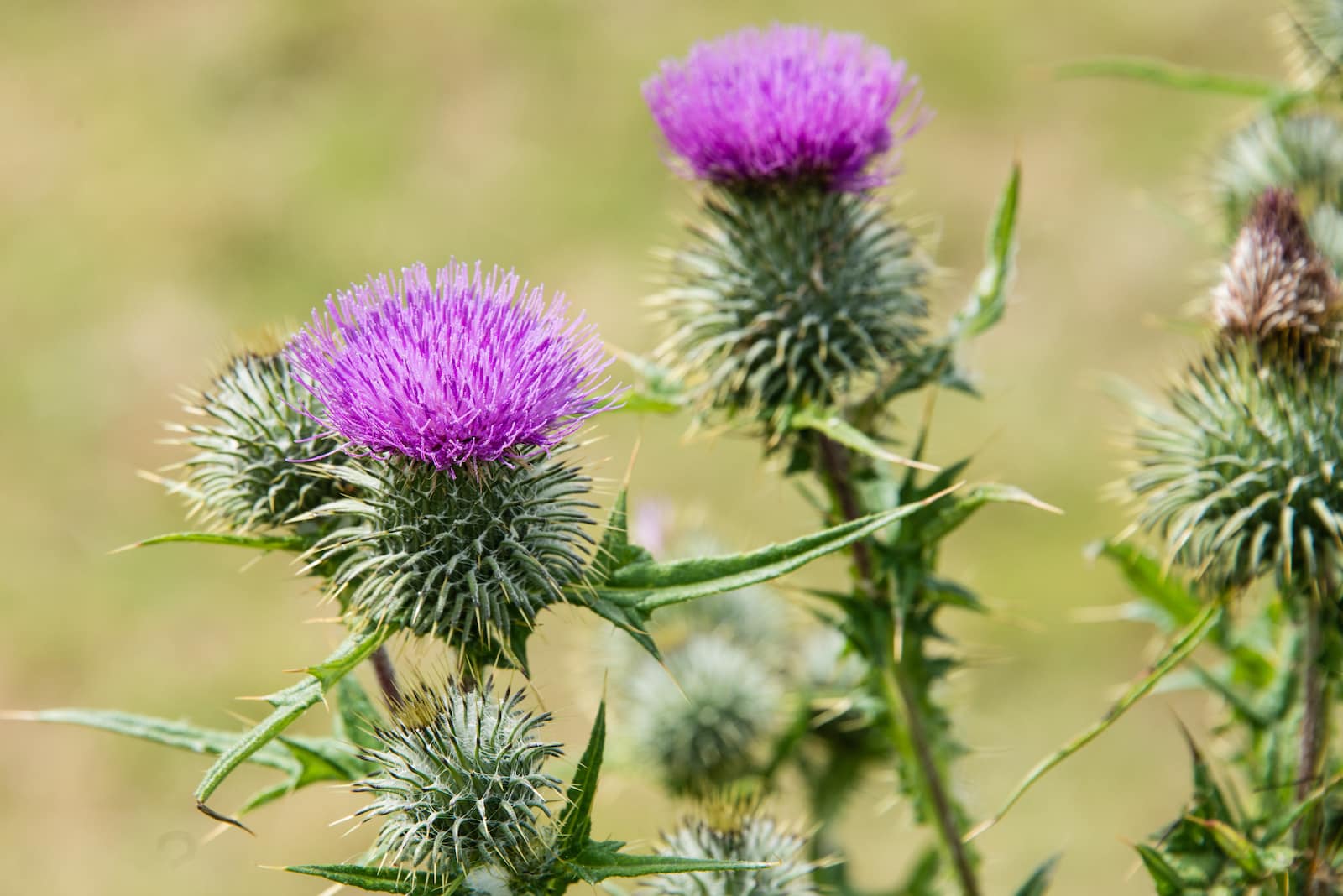 Milk thistle is a member of the Asteraceae family and comes from the Mediterranean region; you can also find it growing in parts of Russia, North Africa and in Asia Minor. Other parts of the world to which it has been exported include the New World and Australia.

Greek physician and philosopher Galen praised milk thistle as an essential herb for liver health. Both Pliny the Elder and Dioscorides make mention of it as well. Dioscorides considered milk thistle an effective treatment for snakebites. Milk thistle’s botanical name is Silybum marianum. The genus name’s origin is the Greek word for tuft; the species name is Latin and refers to the Virgin Mary.

Milk thistle continued to a folk remedy for liver problems through the Middle Ages. In the 1500s, John Gerard wrote that it was an effective treatment for depression and emotional issues. Adam Lonicerus would provide yet another endorsement of milk thistle as a remedy for liver ailments.