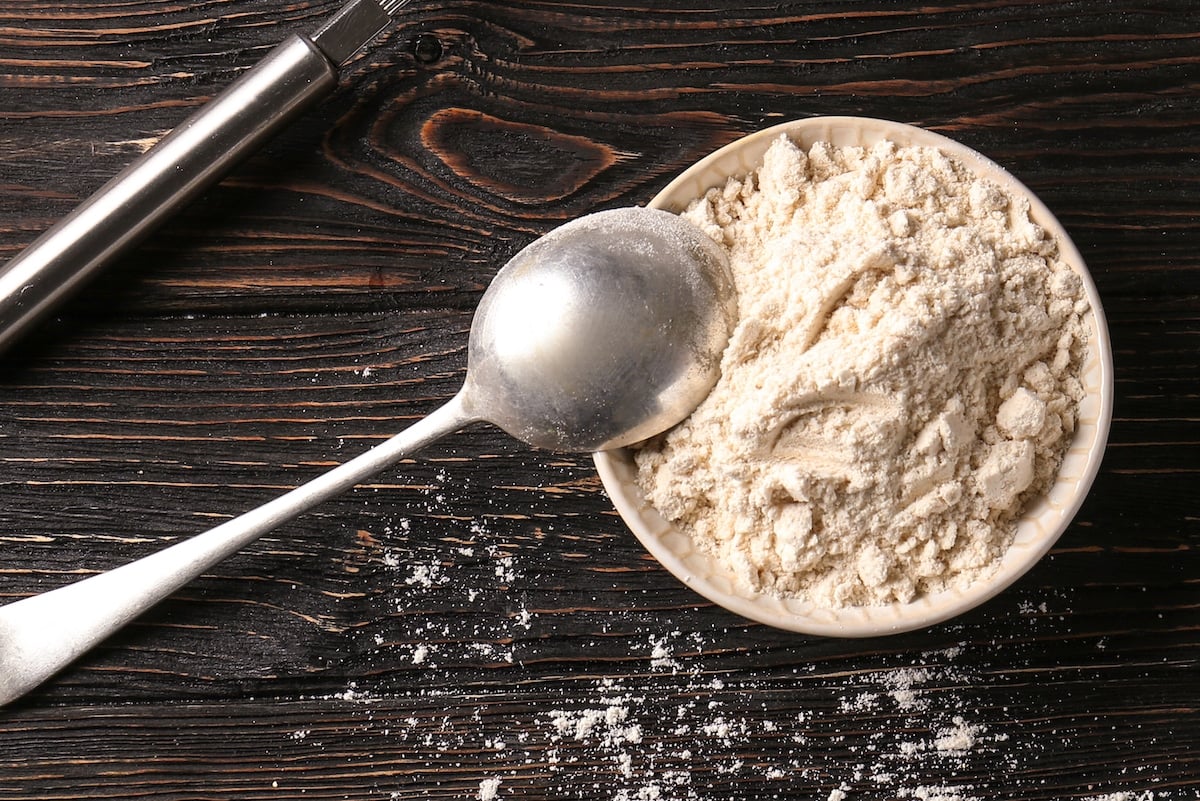 Coconut flour is best known as a grain-free, gluten-free flour. As a result of these characteristics and because it is fiber-rich, it can be beneficial for digestive and cardiovascular health. All its benefits aside, it has some properties that can make it difficult for inexperienced bakers to use. Follow the tips below to get the best results from coconut flour.

Read moreCooking With Coconut Flour: The Dos And Don’ts 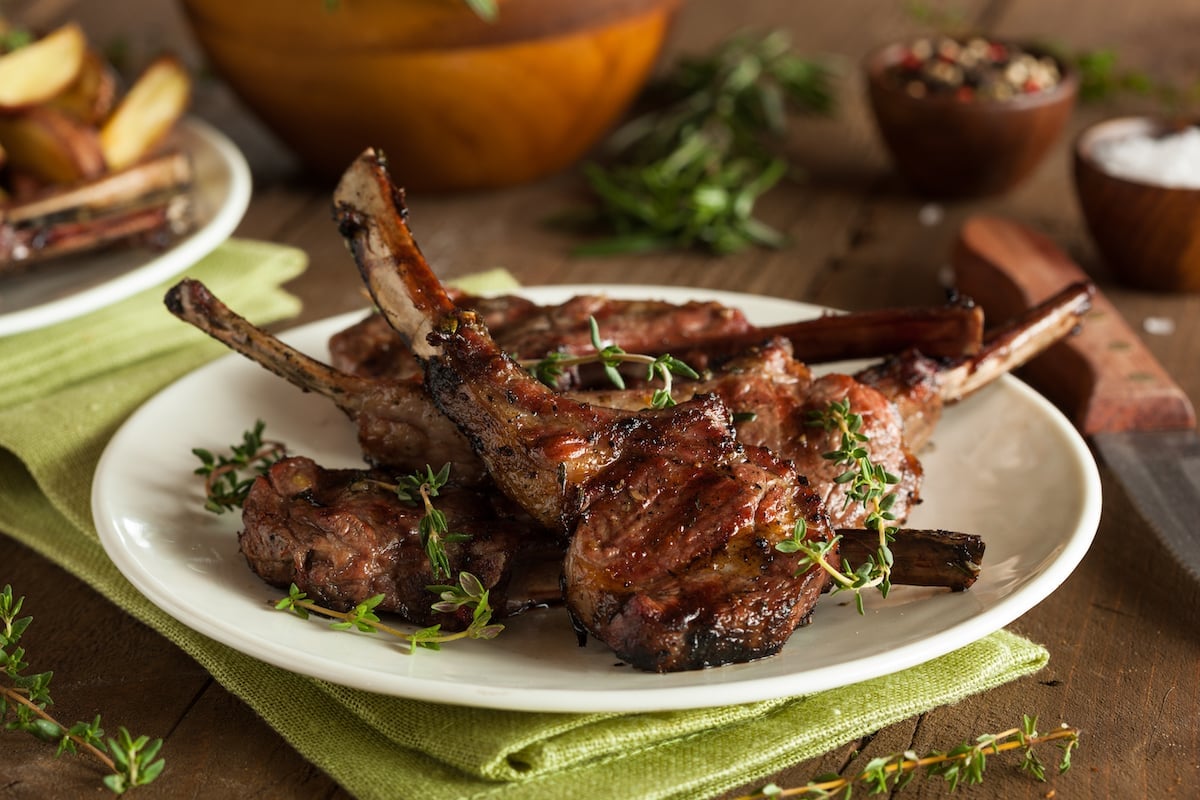 Lamb is probably not the most popular meat around. Its lack of widespread appeal may be because generations of people raised on chicken tenders are unaccustomed to its intense meatiness. Its strong flavor needs pungent seasonings to tame it and make it enjoyable. The ones that pair best with lamb are therefore those that are known for their robust flavor profiles. To get the best results when cooking lamb, season it with: 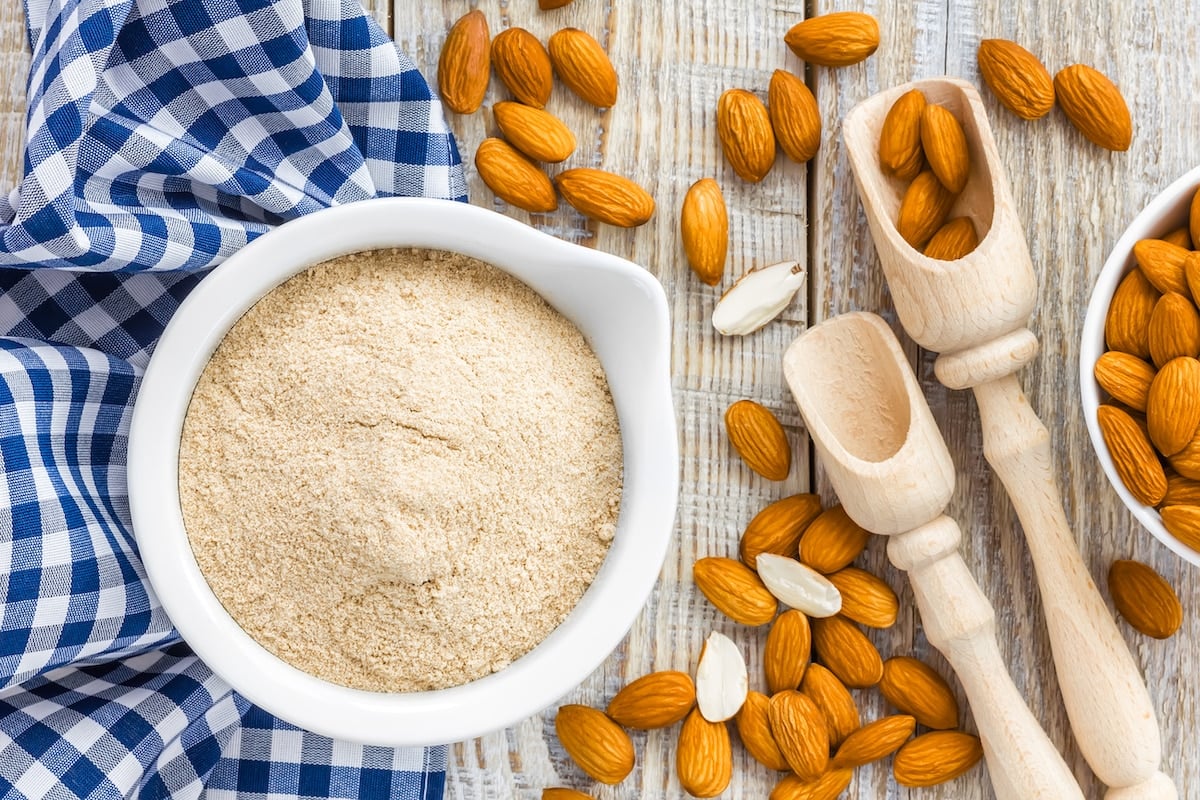 Almond flour is a great alternative to grain flour. It is versatile enough to be swapped out in many dishes despite the fact that it has completely different characteristics. Whether you want to use almond flour for its own benefits like its nutty flavor or high protein content or you just want to avoid gluten, you should keep a few factors in mind to get the best results. Here are some almond flour dos and don’ts.

Read moreCooking With Almond Flour: The Dos and Don’ts 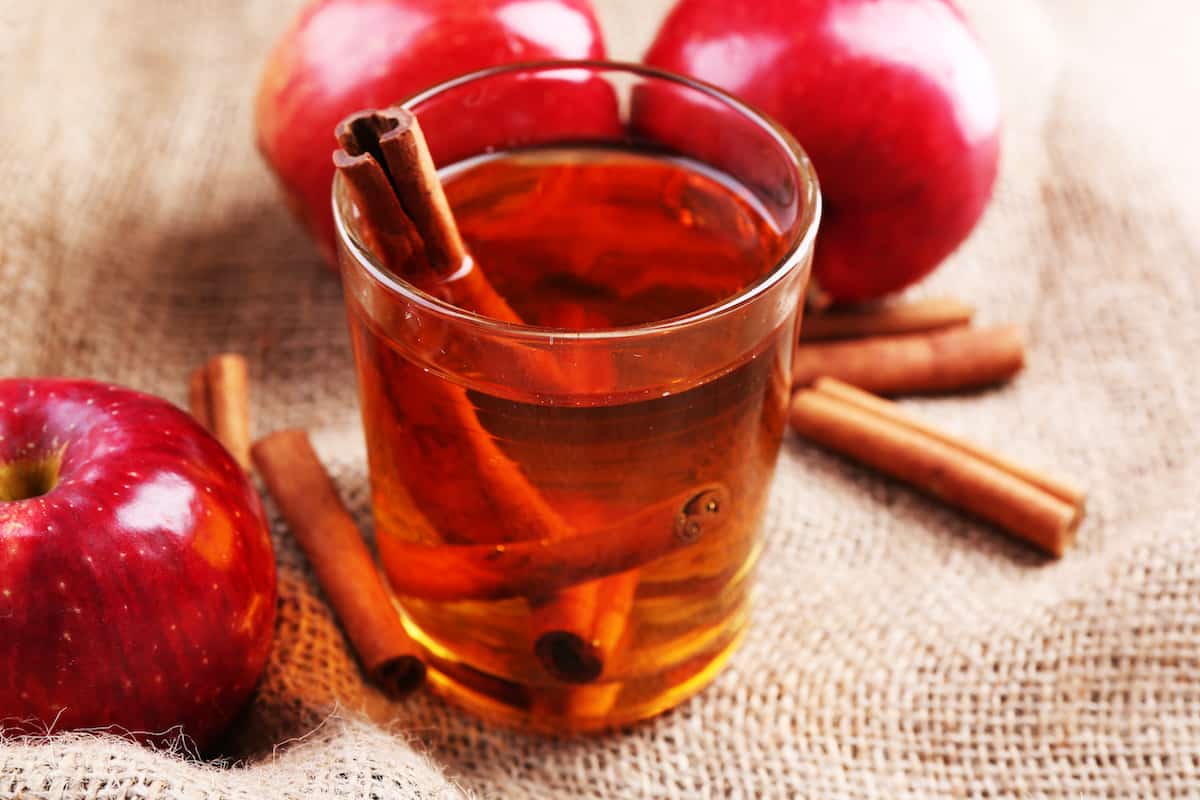 The tradition of mulling beverages with spices actually began with the Ancient Romans and their love of mulled wine. Over time, the spices were added to other beverages like cider. The list below contains the spices that pair best with cider. You do not have to use all of them together. You can limit yourself to whichever one or combination of more than one that you like. 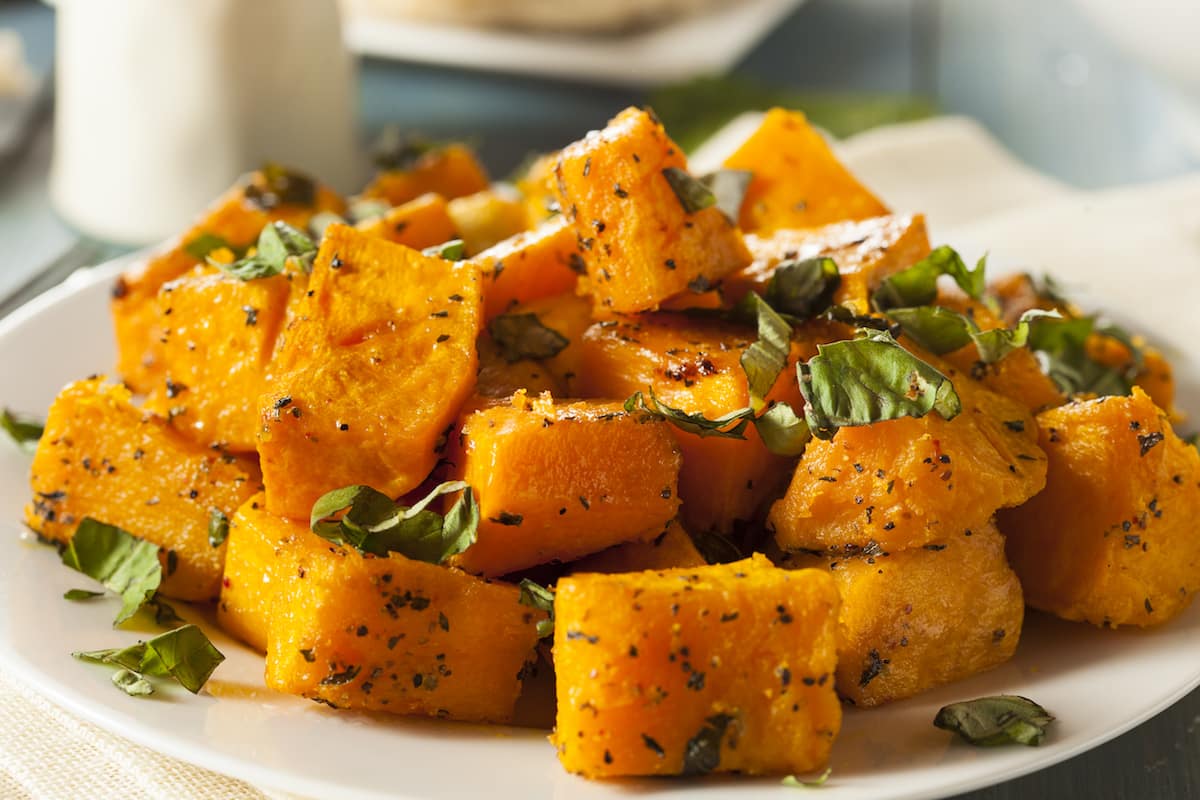 Butternut squash is a popular and versatile winter vegetable that can work as a great side dish. It is important to keep in mind that it does have the potential to be starchy and bland. As with any other varieties … 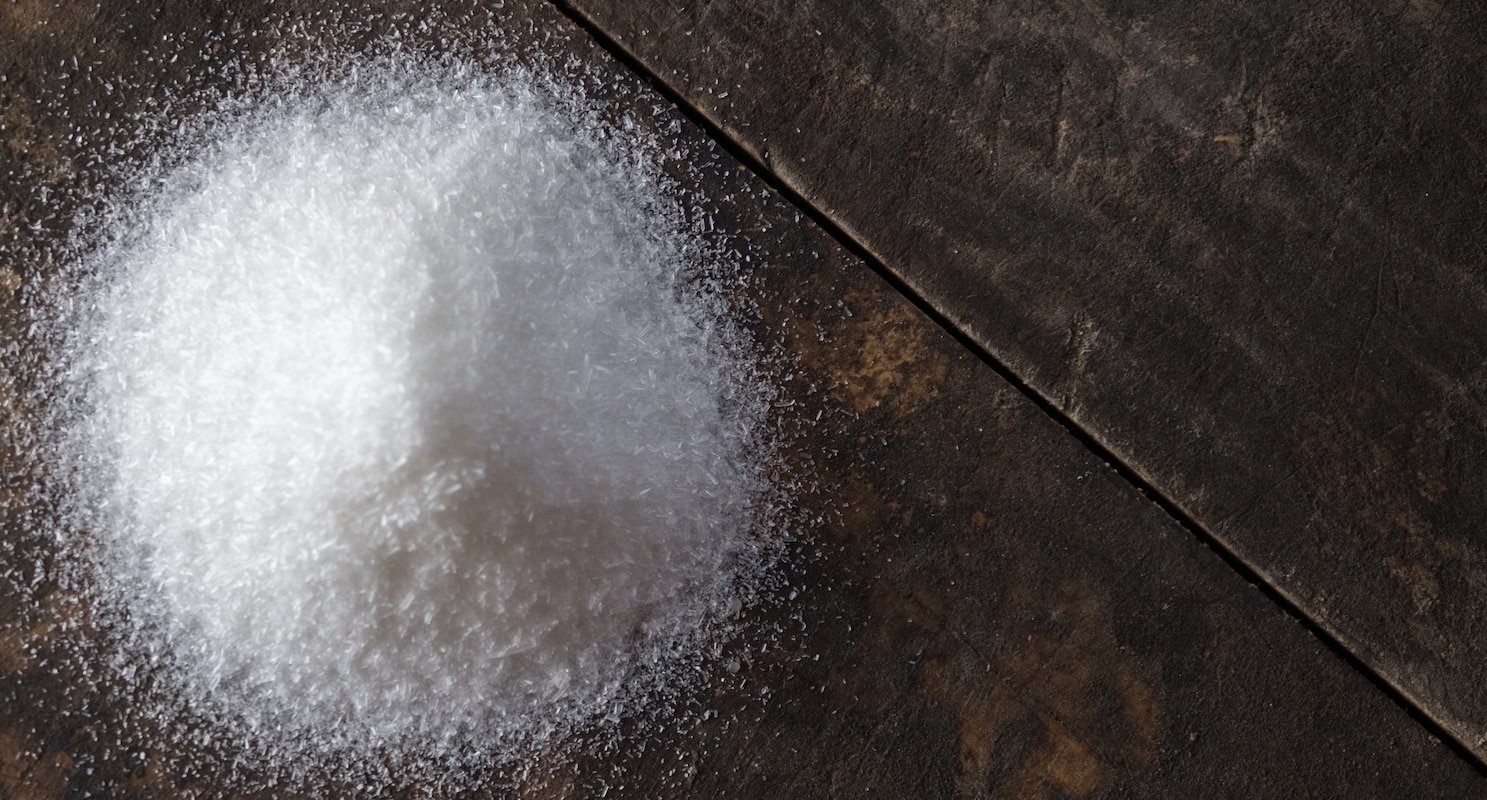 Monosodium glutamate (MSG) is a food additive invented in Japan and which has been adopted throughout Asia and the western world. It is a great tool for enhancing the umami flavor note. Umami refers to the intense savory taste that you detect in broth or any other liquid used to braise meat for a long time. Its original purpose was to elevate bland but nutritious foods and you can use it to enhance many dishes once you understand a few rules. As with most spices, the benefits depend on how you use it. Here are some dos and don’ts of using MSG.

Read moreCooking With MSG: The Dos And Don’ts 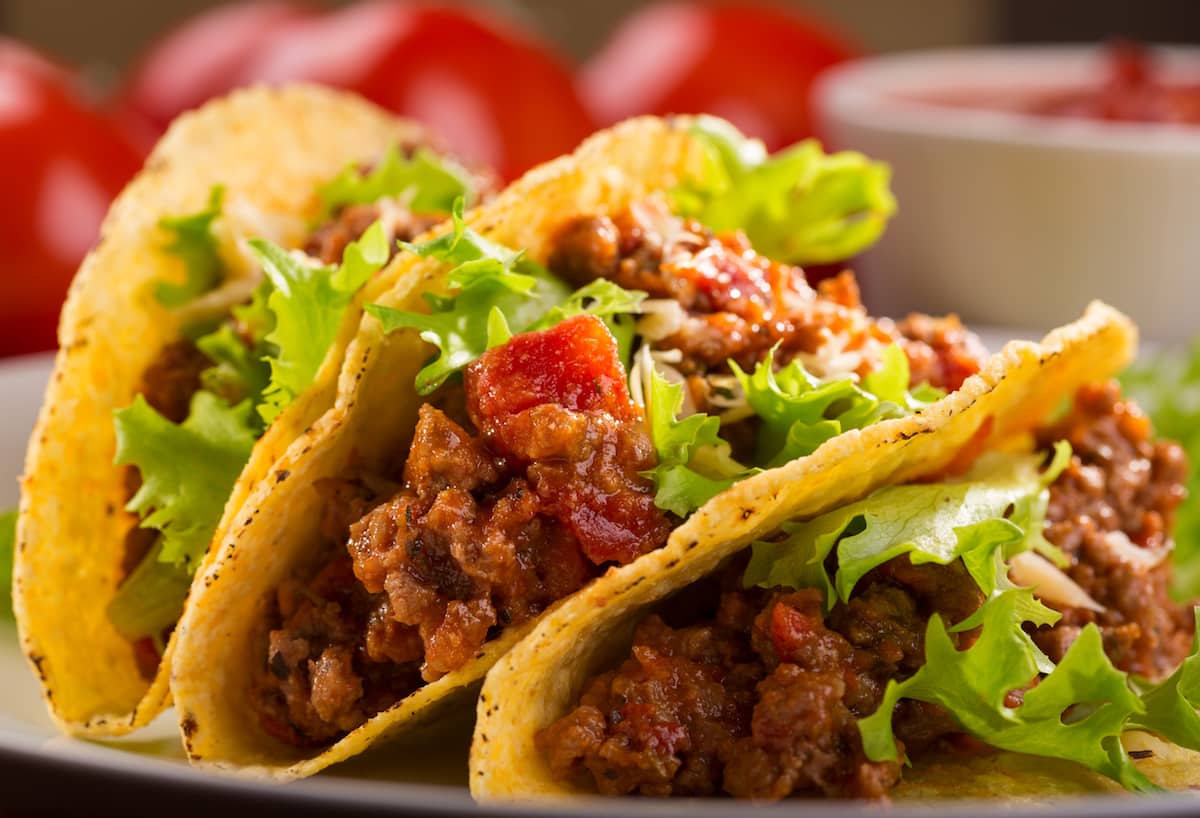 Taco meat is a relatively simple dish and may seem foolproof, but there are ways that you can ruin it. The seasonings you use play a crucial role. If you want an authentic and balanced flavor profile, you will need the right ingredients. Here are some suggestions for the best spices and herbs to use in your taco meat.

Sumac is associated mainly with Middle Eastern cooking, though there is a North American variant of the spice. Its primary function is to add a tart note to foods. The flavor of sumac is similar to lemon and other citrus fruits though some also liken its flavor to that of fresh apples. Along with the flavor, sumac gives your dishes a bright red color. Of course, it is possible to misuse this potent spice if you are unfamiliar with it. Use the following sumac dos and don’ts as a guide to using the spice appropriately.

Read moreCooking With Sumac: The Dos And Don’ts