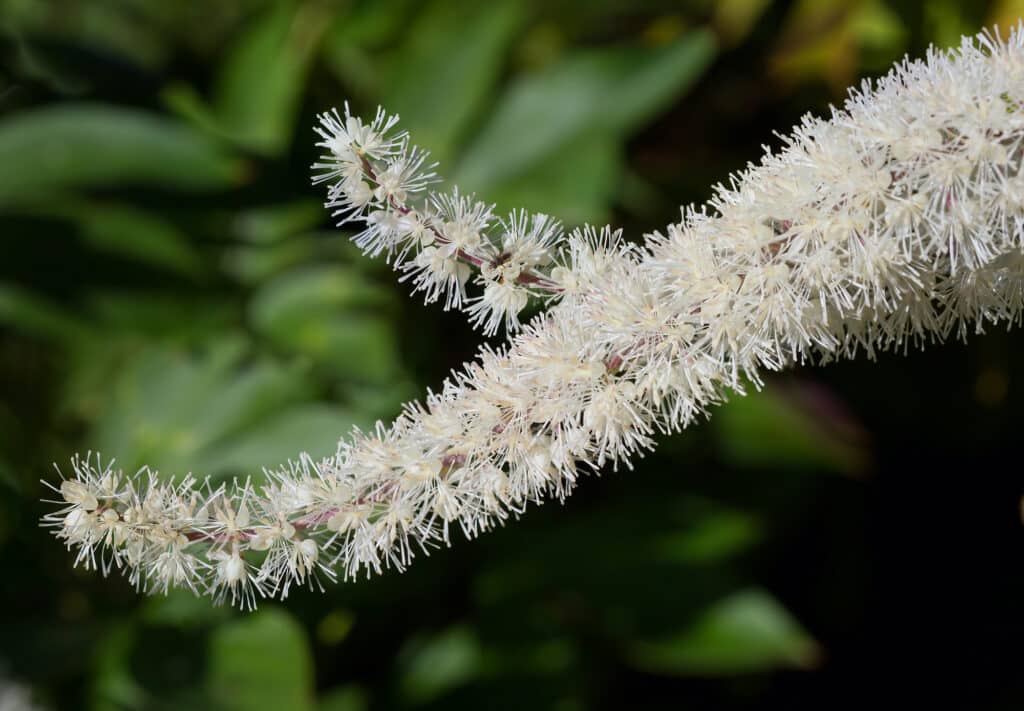 Blue cohosh and black cohosh sound like they should be related because they share the cohosh name. To make matters even more confusing, the two herbs are used mostly for treating gynecological issues — sometimes together — which makes it easy to get them mixed up. Historians say that Native Americans called blue and black cohosh squaw root, indicating the herbs’ value in treating female health problems.

The truth is that blue cohosh and black cohosh are not related. Although they share some benefits, their effects are not the same. Let’s take a look at how these two herbs compare in our SPICEography Showdown .

How does blue cohosh differ from black cohosh?

Even though they are used for remedying gynecological issues, the issues are not the same. Blue cohosh has antispasmodic properties and is used to induce childbirth, making the labor process faster and less painful for the mother. Black cohosh is used to treat the various symptoms of menopause including hot flashes and osteoporosis. It can treat menopause symptoms because it contains phytoestrogens that mimic the effects of the hormone estrogen.

There are other ways that the herbs’ chemical constituents differ. Blue cohosh does not contain the salicylic acid found in black cohosh, which means that it doesn’t have the same pain-killing benefits.

Can you use one instead of the other?

While modern herbalists use blue cohosh and black cohosh to treat different ailments, Native Americans and Early European settlers sometimes used them to treat the same conditions. For example both herbs were used in childbirth and as antispasmodic medication.

While the herbs do share some properties, experts advise that they should only be taken under an experienced herbalist’s supervision. Since blue cohosh has many serious contraindications associated with it, it is best not to use it as a substitute for black cohosh. One major side effect is its potential to raise blood pressure.

Black cohosh may be an effective substitute for blue cohosh in some cases since it is known to have antispasmodic properties. It has very few serious side effects. The ones that it does have are related to the effects of its phytoestrogens.

If you decide that using blue cohosh is a good idea, it is best to inform your physician that you are using the herb and take only small doses a short while before giving birth as Native American women once did.

Black cohosh does have a broad range of applications but the most studied are it effects on menopausal symptoms. Use it to treat hot flashes, mood swings, and osteoporosis along with any other issue that might be solved with estrogen.