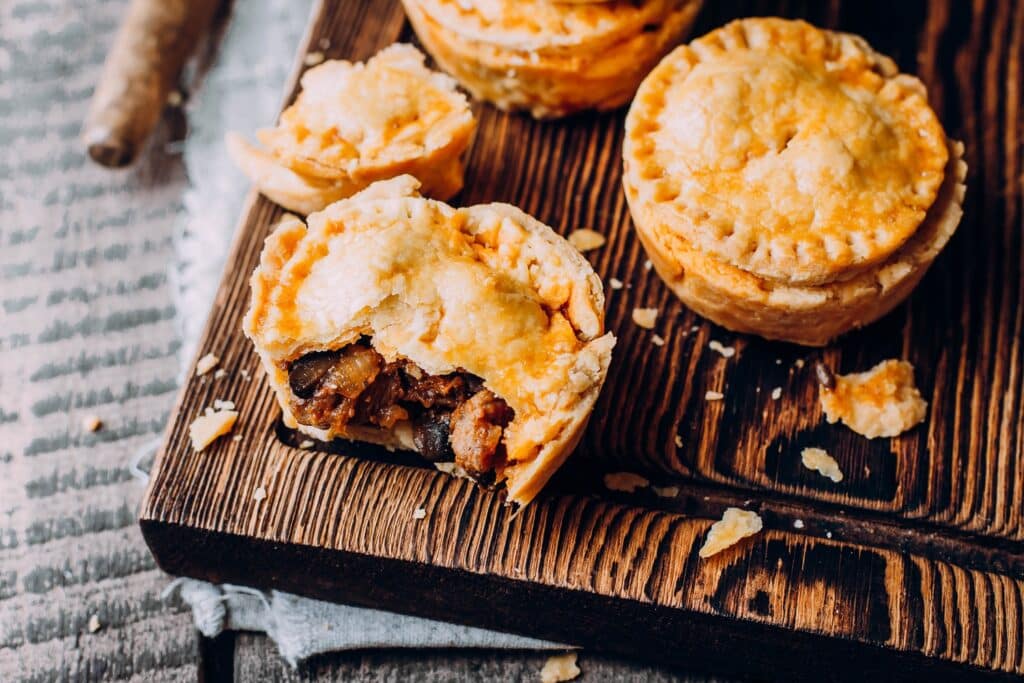 Australian best-known cuisine consists mainly of foods brought in by immigrants from Europe and, to a lesser extent, from Asia. Many of the island continent’s indigenous ingredients are unknown to outsiders, including several that are used as spices. Some of the best known Australian spices include:

The lemon myrtle herb is another of the category of herbs with a citrus flavor and aroma. In that respect, it is similar to lemongrass and lemon verbena. It is native to some coastal parts of Australia but has been naturalized globally, including Asia, North America, and Europe.

Lemon myrtle is used in Australian cooking to provide a lemon flavor. It offers the lemon aroma and taste but has no acidity so that it won’t curdle dairy products. Lemon myrtle is commonly used in any dish where lemon flavors would be an asset, including as an ice cream flavor and a pasta seasoning. The traditional primary use for it in Australia is as a tea herb.

Australians use mountain pepper for cooking and preserving food. It has an earthy flavor and spicy heat that enable it to be an effective alternative to black pepper. The leaf of the mountain pepper plant can be consumed as an herb while the berry can be dried, ground, and used like black pepper.

The traditional way to use mountain pepper berries is on steaks and other cuts of meat. Mountain pepper is also known by other names outside of Australia. In the early 20th century, The Australian spice was introduced to Cornwall in the United Kingdom, where it was dubbed Cornish pepper.

Sometimes written as two words (wattle seed), wattleseed is sometimes considered a grain rather than a spice. Wattleseed is the seed of a type of acacia tree from Australia and has a flavor that is often likened to a blend of chocolate and coffee with strong nutty hints. The flower from this variety of acacia trees is the Australian national flower.

Wattleseed is dark brown and is usually ground to powder so that it looks a lot like coffee. Australians use it in a variety of sweet preparations like ice cream, cheesecakes, and sorbets. It can also be used in some savory applications like wheat bread, where it sometimes replaces a small portion of the flour.

The herb commonly referred to as Native mint is a member of the mint family, which means that it is related to spearmint and peppermint. It is also called river mint because it grows along the Murray River, which is Australia’s longest river.

Native mint comes from the eastern part of Australia but can be found everywhere except for Western Australia. Traditional applications for this herb include as a culinary herb to be used when cooking kangaroo and other local meats.

Finger limes are an Australian citrus fruit with a cylindrical shape. The fruits are filled with a caviar-like pulp that can have a pink, golden, or green color depending on the variety. Finger limes have a flavor profile somewhere between a grapefruit and Persian lime. The tart, bright citrus flavor makes it an excellent complement to seafood.

Australians often use the pulp from finger limes to top oysters, but it works with other shellfish. Finger lime pulp is also sometimes used in salads where its acidity allows it to stand in for the vinegar element of a vinaigrette. The caviar texture can help to enhance a salad’s mouthfeel as well.