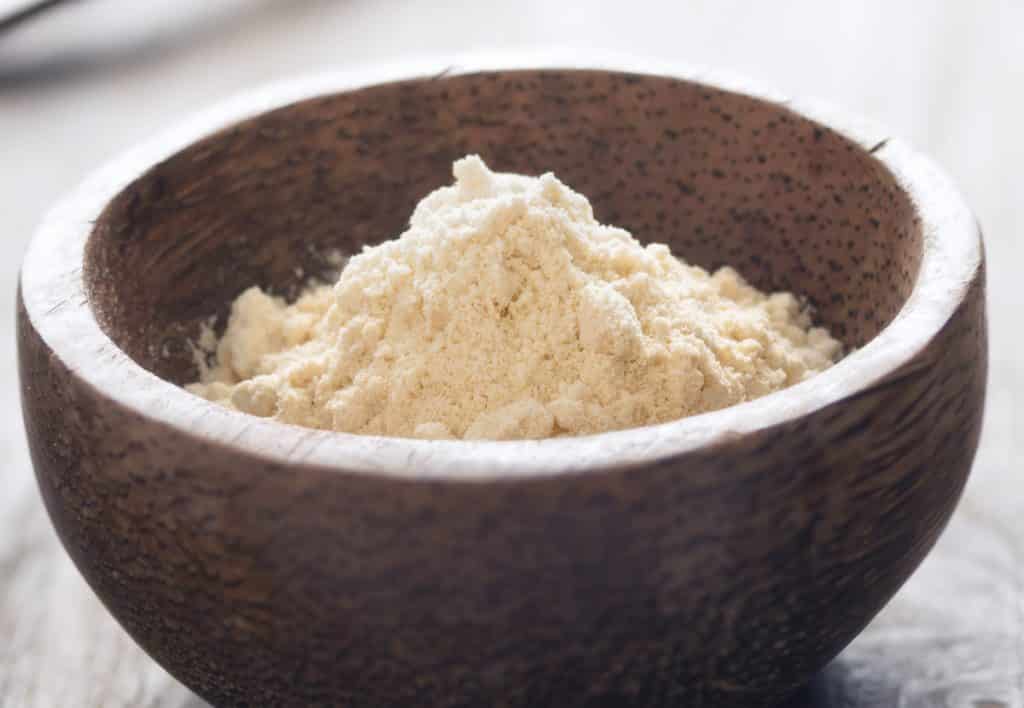 Arrowroot is a name given to the Maranta arundinacea plant, but the term has been expanded to include cassava and other plants in recent years.

There is evidence of arrowroot cultivation going back 7,000 years. According to folklore, the name is said to have originated from Maranta arundinacea’s use as a treatment for the inflammation of wounds caused by poisoned arrows. It is also said to come from the Arawak Indians’ name for the plant, which was aru aru. Arrowroot was used by slicing it and applying the slices to the wounds.

It is believed that the arrowroot was brought to the Caribbean islands by Native Americans from South America at some point prior to the arrival of Christopher Columbus.

European colonists learned about its use as a medicine and adopted it. The first use of the plant by the colonists was as a treatment for sores and infections. Use of arrowroot as a food is thought to have started in the 18th century. It was first used to feed infant slaves and then later as a substitute for other starches and eventually as an ingredient in cakes, biscuits and puddings.

Arrowroot flour would become a major Caribbean export during the 18th century, with most of it going to the United Kingdom. Major producers in the Caribbean included St Vincent and the Grenadines, Jamaica, and Barbados.

These days, arrowroot is cultivated and made into flour all over the world. While St Vincent and the Grenadines continues to be a major producer, it is also produced in Kenya and the Philippines among other places.

The best word for arrowroot’s flavor is “neutral.” It has even less of a flavor than cornstarch, which makes it an excellent substitute for that starch.

Arrowroot has a number of properties that make it beneficial for health.

Arrowroot can be used to treat or prevent health issues from:

Arrowroot is often used as a thickener for gravies and stews. It is mixed with cold water to make a slurry and then added to the dish to thicken it. It can also be used as the breading on fried dishes. Some recipes for vegan egg dishes utilize arrowroot as a binder.