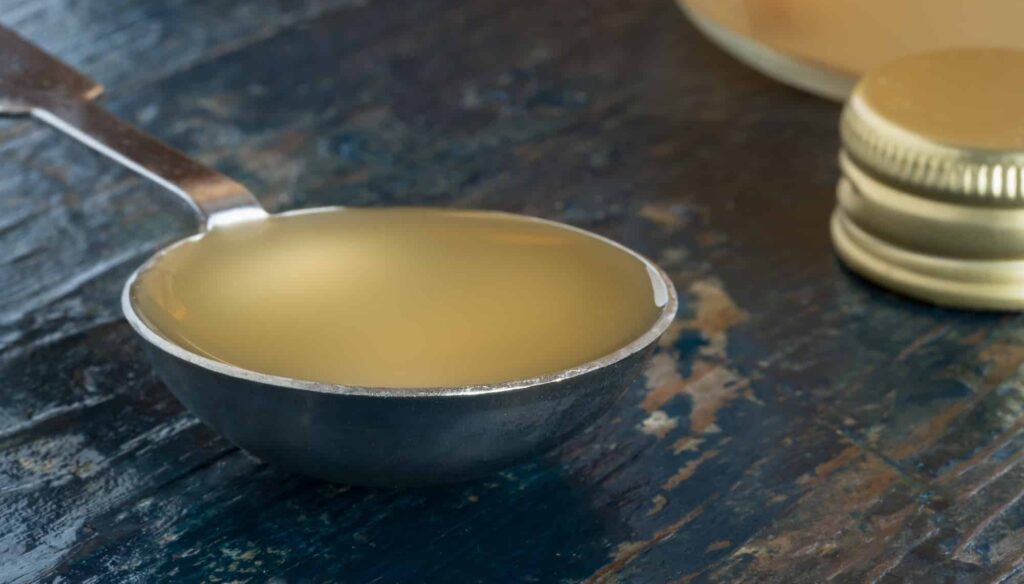 How does apple cider vinegar differ from white vinegar?

Can you use apple cider vinegar as a substitute for white vinegar and vice versa?

Apple cider won’t make a good substitute for white vinegar in pickles. White vinegar is most commonly used to make pickle brine because of its neutral flavor and clear color. The fruitiness of apple cider vinegar may not be a good option since a clean, tart flavor is usually desired. The cleaner the taste, the more the flavors of the vegetables and pickling spices will shine through.

The brown color and cloudiness may also discolor some paler vegetables giving them an unpleasant appearance. Apple cider vinegar may be a superior option to white vinegar in applications like vinaigrettes, where white vinegar will be the blander of the two.

White vinegar won’t be an ideal substitute for apple cider vinegar in recipes where the apple flavor and aroma are important elements. The fact that it is flavorless aside from its tartness means that it may not give the recipe the fruitiness it needs.

That said, it can be a passable substitute if you are primarily interested in the acidity, and you can always replace the apple flavor by adding a little apple juice or apple cider.

Apple cider vinegar is great for bringing a fruity note to vinaigrettes and other salad dressings. It is also useful in marinades. The apple flavor is known to go well with pork, which makes apple cider vinegar an excellent choice for the braising liquid in some pork dishes.

White vinegar is great for pickle brines, where it brings tartness and a clean flavor that will not muddy the flavors of other pickle ingredients. You can also use it to make mayonnaise and in any dish where you don’t need anything from your vinegar except for acidity.