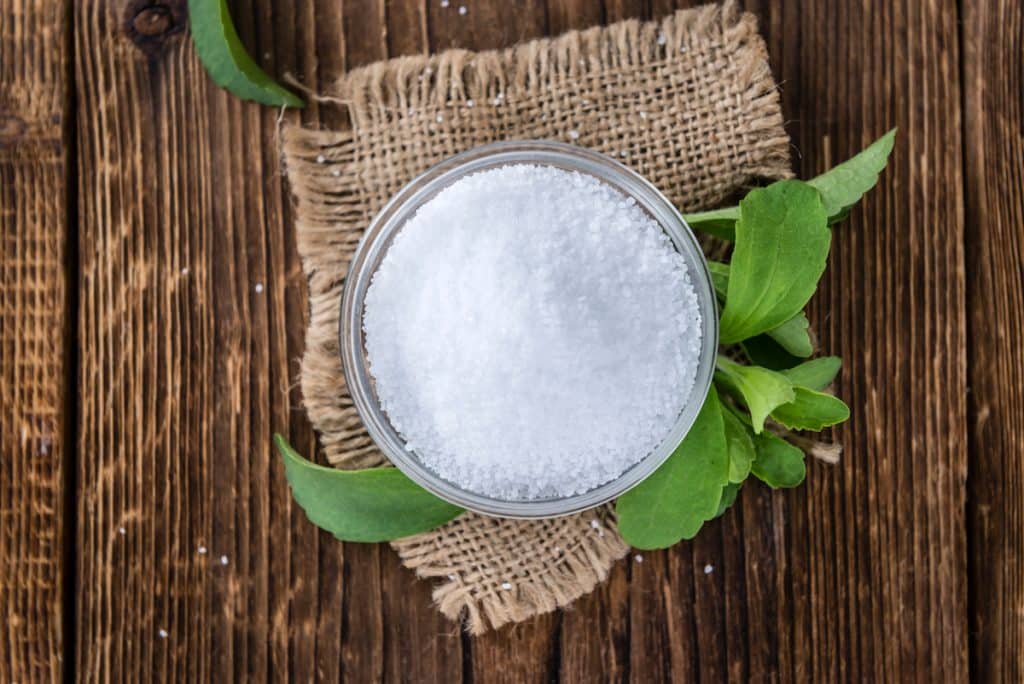 Agave nectar and stevia are both sugar alternatives that you may have seen marketed as being healthier than plain sugar sourced from sugarcane or beets. They are two of many non-sugar sweeteners and each brings its own set of qualities. Is one better than the other? How do they compare to each other when used as sugar substitutes? Use the SPICEography Showdown below to decide between them.

How do Agave nectar and stevia differ from each other?

Agave nectar is made from the sugary nectar or sap of the agave plant, which is best known for being the source of tequila. Stevia is made by extracting the stevia glycosides from the leaves of the Stevia rebaudiana plant. Another key difference lies in the extraction processes for both of these plant-based sweeteners. Agave nectar is boiled to reduce it to the syrup that you find on grocery store shelves. The result of boiling is that many — if not all — of the plant’s healthy compounds are destroyed. Stevia’s health benefits do not appear to be affected by its extraction process. It has numerous health benefits including anticancer benefits and a glycemic index of 0. Agave nectar is sweet because it contains sugar; stevia has no sugar at all.

Because agave nectar contains sugar, it does contain calories; in fact, it has more calories than an equivalent serving size of sugar. Stevia has no calories, which makes it the better option if you are trying to lose weight.

Agave nectar is a viscous liquid, while stevia is usually sold as a powder. Stevia in its powder form is a better substitute for sugar since it will not bring extra moisture to a recipe.

Can you use agave nectar in place of stevia and vice versa?

If you want to use agave nectar a stevia substitute in coffee or tea, it will provide the same sweetness. In recipes for baked goods where factors like texture and moisture come into play, you will need to make adjustments to liquid ingredients. The fact that agave nectar is a liquid means that it has the potential to throw off the dry ingredient/wet ingredient balance.

Similarly, you can use stevia in place of agave nectar as a table sweetener. You will have to bear in mind that its bitterness may be noticeable in mild-tasting beverages. When you use stevia to replace agave nectar in recipes for baked goods, you will have to increase the amount of liquid to make up for stevia’s lack of moisture. An alternative would be to opt for a liquid stevia extract, but even then you would be using much less of it than a recipe would require for agave nectar. Even in that case, you would need to add extra liquid.

Agave nectar is a better sweetener for preparations where added moisture will not be a problem. For example, you can use it in place of a syrup, honey, or in a sweet sauce like a barbecue sauce. Because stevia has a bitter aftertaste, it is best to use it in strongly flavored recipes that will mask the flavor.