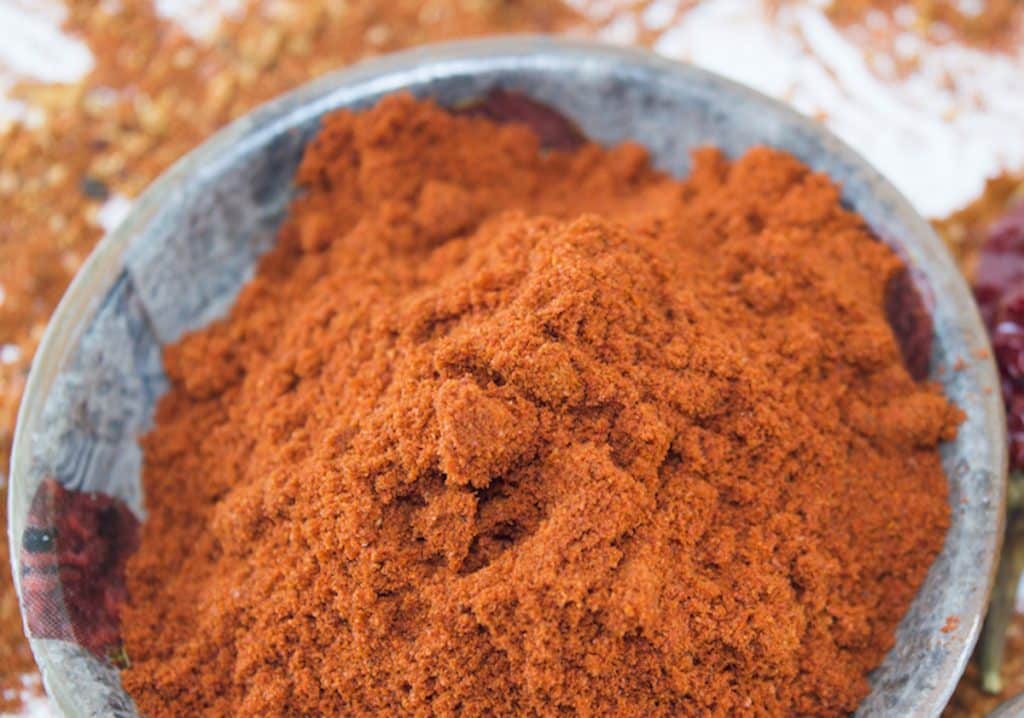 Adobo seasoning is a fundamental part of Latin cuisine. It is used in a large number of savory dishes from this food culture.

In order to understand the origin of adobo seasoning, it is important to understand one of the classic methods used in Spanish and Portuguese cooking. Historically, Spanish and Portuguese foods have relied heavily on preservation using vinegar and spices. In other words, they have used marination or pickling. This method of preserving meat and fish came in especially handy in the New World where warm temperatures and the lack of refrigeration methods made finding ways to keep food from spoiling especially important.

It should be noted that the native inhabitants of the Philippine Islands developed a method of cooking using vinegar separately from adobo but this method was also called adobo by Spanish colonists. The similarity between Filipino and Spanish vinegary dishes was first documented by a Spaniard named Pedro de San Buenaventura. The original name for the indigenous dish was never recorded, just the Spanish one.

The Spanish word for marination is adobar and that is the root word for adobo. Adobo originally referred to the spices and vinegar used for marinating, but these days it can refer to a sauce or a mixture of ground spices. In the modern era, it is used for seasoning rather than for preserving meat.

The practice of using adobo seasoning was widely adopted throughout Spanish and Portuguese colonies.

It is important to note that there are several forms of adobo seasoning used throughout Latin America and Asia. The versions in one region can differ significantly from those in another.

Adobo seasoning blends typically include salt, garlic, and onion powder as well as cumin and oregano. Popular brands typically include monosodium glutamate as well. Other spices that may show up include paprika and black pepper. The result is a blend with a complex flavor that has strong umami notes. Each of the constituent spices is widely used in throughout most food cultures, which makes adobo seasoning incredibly versatile when it comes to savory dishes.

The ingredients in adobo seasoning have nutrients such as:

Adobo seasoning’s components are known to help with the treatment or prevention of health problems like:

In the Hispanic Caribbean islands, adobo seasoning is used to season all proteins. It is the primary seasoning and is used for all cooking methods ranging from grilling to braising and to make stock. In Mexico, its use is more common. Mexican adobo sauces are red from crushed chili peppers and are used to marinate meat before grilling. Similarly, the Philippine version of adobo is a liquid that includes vinegar and soy sauce.